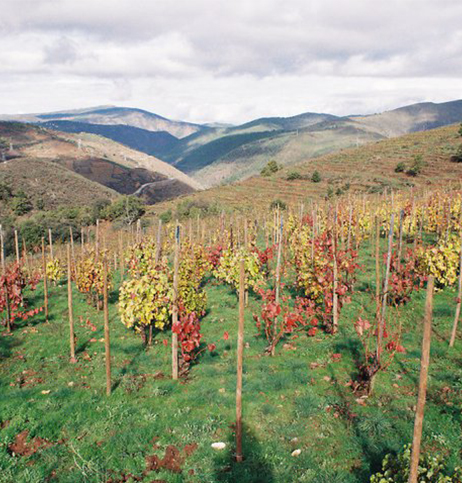 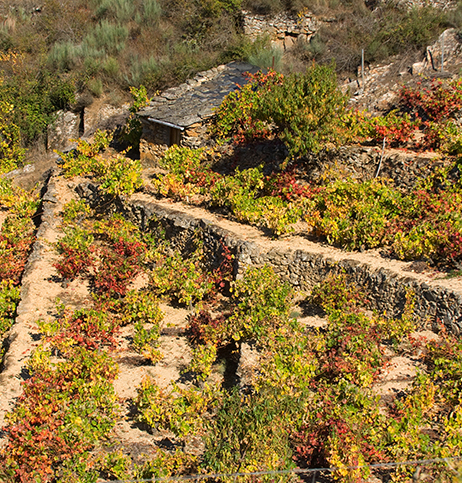 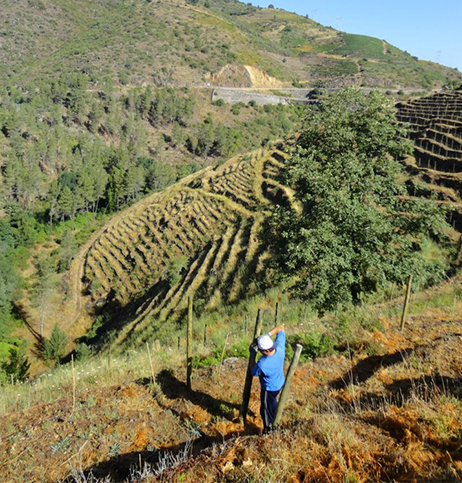 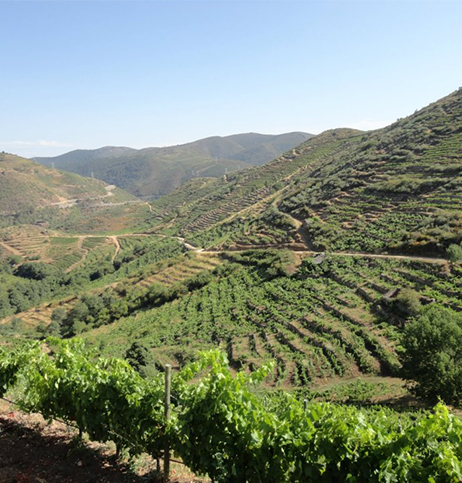 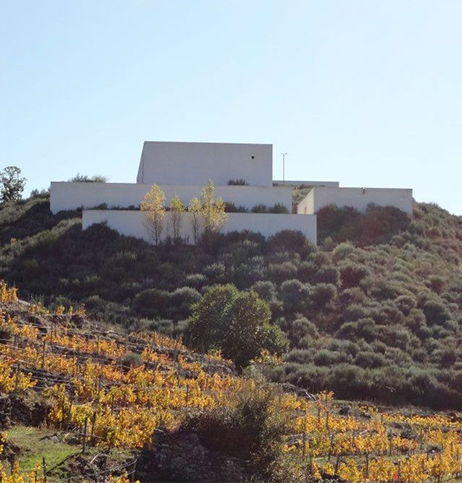 Since his first vintage in 2001, Javier Dominguez’s Dominio do Bibei has been widely acknowledged as the driving force behind the emergence of quality wines in Spain’s historic Ribeira Sacra.

The Romans were the first to plant vines in the region, having arrived to mine gold. Using slave labour, they constructed hundreds of terraces on the precipitous slopes along three river gorges: the Sil, the Miño and the Bibei. Later, monks farmed the vineyards for several centuries (from whence it got its name ‘sacred riverbanks’), until the devastation of phylloxera, economic depression and civil war eventually drove local families to leave Ribeira Sacra to begin new, easier, lives elsewhere.

In the late 1990s, Javier Dominguez was among an influx of young winemakers attracted by the region’s old vines and untouched, Jurassic landscape. His family bought land in the Bibei valley, Ribeira’s most easterly sub-region, and today they own a 140 hectare estate, of which 45 hectares are planted to vines.  Since then, he has worked tirelessly to revive the region and its indigenous vines, undertaking what is known locally as ‘heroic viticulture’.

Vines are grown at varying altitudes from 200 to 700 metres, scattered across a large, north-facing hillside with schist and granite soils, flecked with slate, quartz and iron. Some grapes are sourced from bordering vineyards provided they do not face south; freshness and good acidity levels are an obsession at Dominio do Bibei. This is aided by the region’s Atlantic climate, whose average annual rainfall of 700mm is mostly concentrated in the winter and spring months. The summer and autumn are drier, with a large diurnal range.

Mencía is the estate’s most widely grown red grape. Dominio do Bibei also uses the local Brancellao, Sousón, Mouratón, Alicante Bouschet and Caíño, reflecting the seemingly chaotic vineyards of their predecessors. For whites, Godello and Albariño dominate, with small amounts of Doña Blanca, Treixadura and Torrontés sometimes included. Grapes are de-stemmed and ageing takes place in an assortment of vessels, including modern cement eggs, foudres and old 600-litre barrels.

Dominio do Bibei make four cuvées whose names all begin with the letter ‘L’. ‘Lalama’ is a light and fragrant red (90% Mencía) with sappy, redcurrant freshness from grapes grown on the warmest, lower part of the valley. ‘Lacima’ is a blend of Mencía, Brancellao, Mouratón and Sousón from the peak of the hillside. It displays a vivid, black cherry character with a fine, filigree texture. Two white wines are also produced. ‘Lalume’ is a precise, barrel-fermented Treixadura, while the limited ‘Lapola’ is a blend of Godello with Albariño and Doña Blanca.

There are far easier places to make wine than in Ribeira Sacra. But Javier Dominguez, along with his consultant winemakers, Priorat’s Sara Pérez and René Barbier, are united in a common belief in this spectacular landscape, its ancient character and, most of all, its capacity to produce Spain’s most distinctive wines.