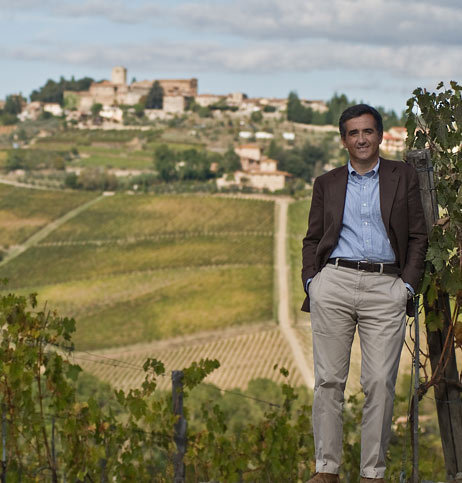 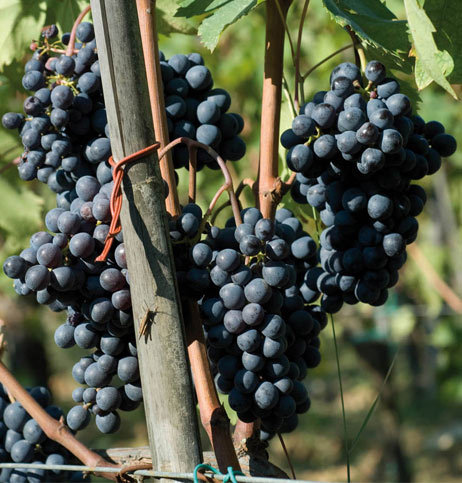 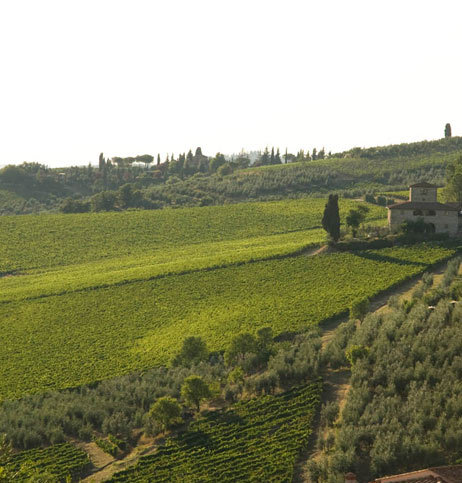 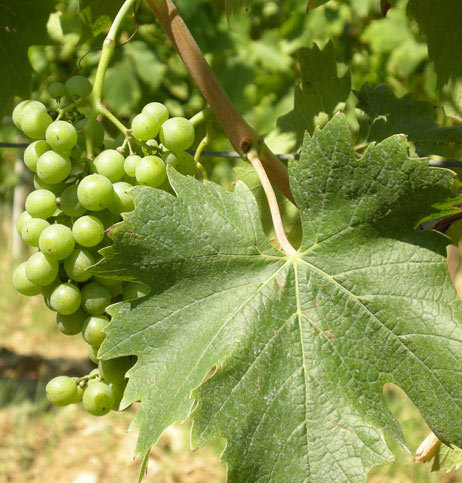 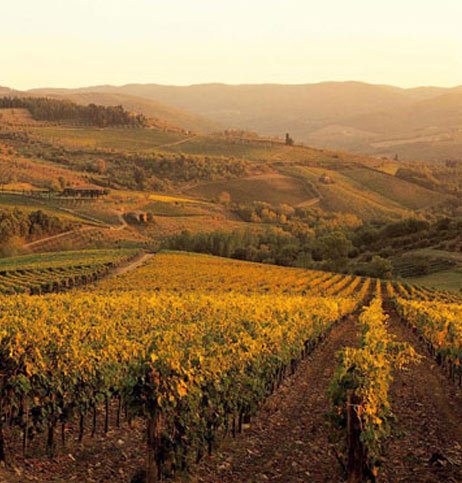 The Manetti family has owned Fontodi since 1968 but has been in Chianti for centuries, producing the finest terracotta at their factory in Ferrone. The same attention to detail that makes them the best producers of terracotta has been brought to bear on Fontodi over the past 50 years, and has transformed a crumbling farmhouse with a few hectares of vineyard into one of Chianti Classico's most impressive estates.

Giovanni Manetti has run the property since 1980 and ensures the wines are as meticulously made as the vineyards and cellar are immaculately tended. Giovanni's 90 hectares of vineyard, 90% of which are Sangiovese, are situated in the prime 'conca d'oro' (golden shell) of Panzano, giving wines of supreme elegance, intensity and longevity. The south-facing vineyards and the natural amphitheatre allow the grapes to ripen fully, while the altitude ensures cool nights, which in turn results in the retention of good acidity and lovely aromatics. Soils here allow for excellent drainage, encouraging the vines to put down deep roots. Giovanni has converted to organic viticulture and is now following biodynamic principles in order to obtain the best quality fruit.

In the winery, his approach is similarly non-interventionist (very low toast oak, for example) in order to ensure that the quality of fruit is preserved in the finished wine. Giovanni's Chianti Classico always shows great depth of flavour, being intense yet balanced. The 'Vigna del Sorbo' Gran Selezione is intensely concentrated. It used to contain a small portion of Cabernet Sauvignon in the blend but since 2012 Giovanni decided the Sangiovese needed no further help. 'Flaccianello', made from a selection of the estate's best Sangiovese, is fast becoming one of Italy's most sought-after wines. It is powerful and fleshy and ages beautifully. The 'Dino' is made with 100% Sangiovese and remains for 12 months on its skins without sulfites in orci (amphorae) made at the Manetti terracotta factory. The orci are left to rest in the cellar at ambient temperature of 14°C and 80% humidity, perfect conditions for a very slow evolution. Giovanni is now using a small part (5-10%) of amphorae for the vinification of all his red wines, as well as for his Sauvignon Blanc, 'Meriggio'. The Fontodi Vin Santo is voluptuous and nutty, as beautifully made as their outstanding olive oil.

Lamole is a forgotten corner of Chianti, situated high above Panzano. A few parcels of old Sangiovese, some alberello (bush-trained) as they always were in Lamole, have survived the replanting decimation of the early 1970s because they were so far away from the heart of Chianti. It is from these old vines, planted in the 1920s, that Fontodi's Giovanni Manetti took cuttings in order to propagate his own clones and replant his vineyards at Fontodi. It is partly from these old vines that Fontodi's quality and intensity is derived.

Giovanni long harboured the dream of making a wine from Lamole, as he regards it as one of the most distinctive zones in Chianti. It is 620 metres above sea level, so the wines from the sandy soils are scented and elegant, their perfumes developed by the cool nights and long growing season at such an altitude. He convinced a cousin to work with him on seven hectares of vineyard at a property called Filetta. Together they restored the vineyard to health, and by 2014 were ready to pick their first grapes.

The wine has turned out to be a beguiling charmer. Because the wines are lighter, Giovanni decided to age them in large oak, in contrast to the barriques he uses at Fontodi. Made solely from Sangiovese, it has a lovely colour, with Pinot Noir-like clarity in both the glass and on the nose. It has a lifted dark cherry fragrance yielding to an intense yet elegant fruit on the palate, all nicely supported by fine, grainy tannins.