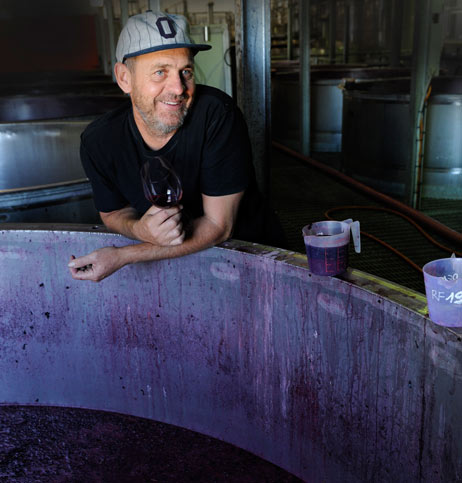 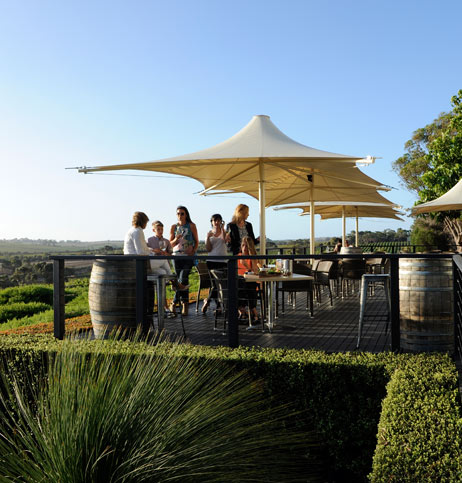 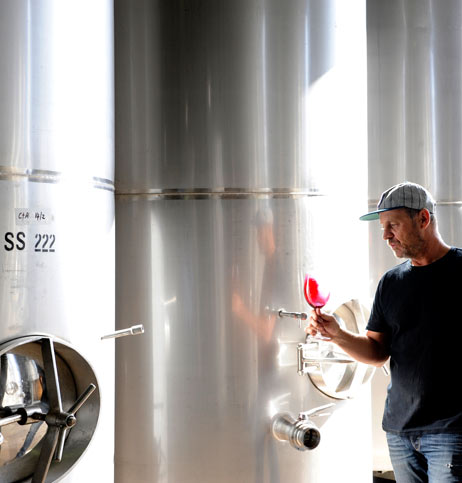 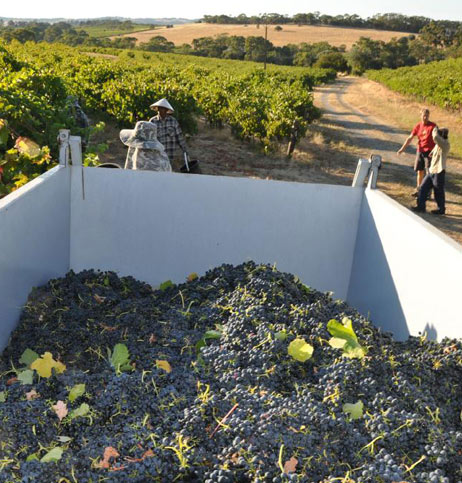 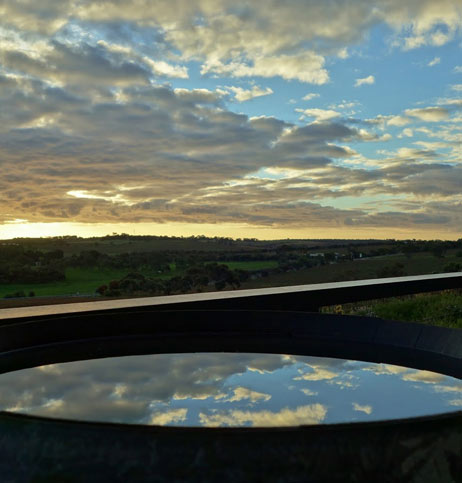 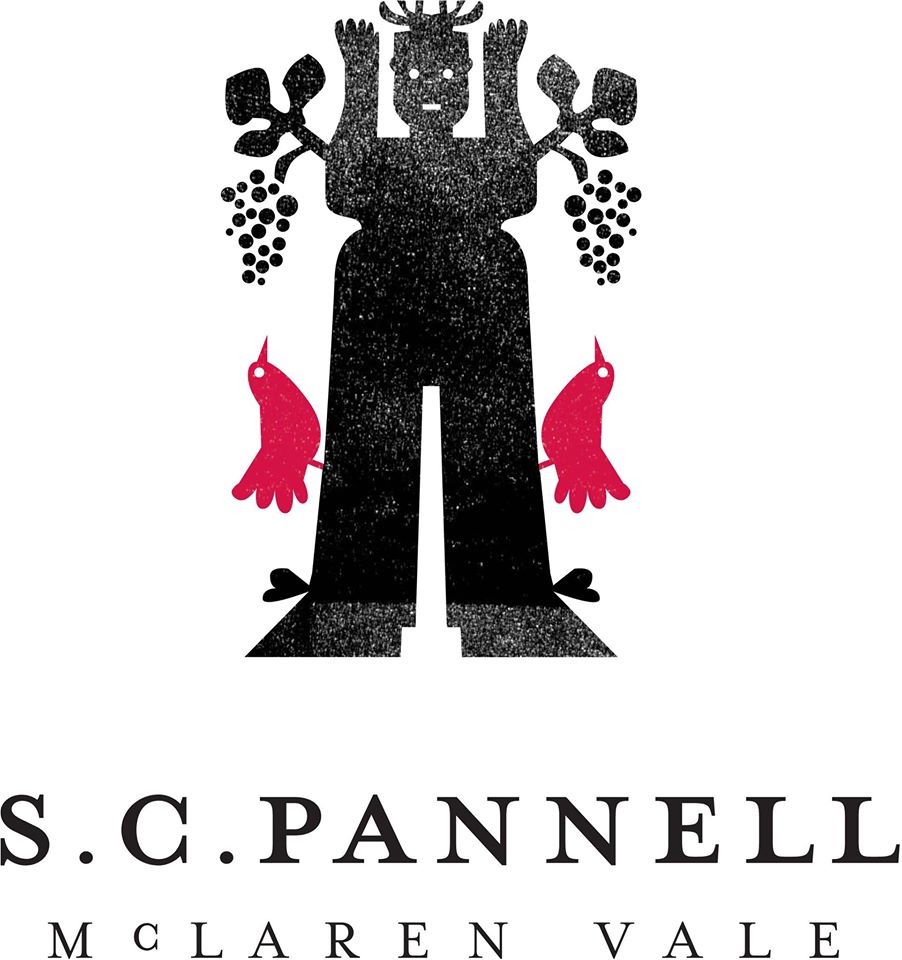 Stephen Pannell has gone from being one of the best and brightest of the new generation of Australian winemakers to being one of the most lauded of all Australian winemakers in a very short space of time. He is a two-time winner of the fabled Jimmy Watson Trophy, the most prestigious wine award in Australia, given annually to the producer of the best one-year-old dry red wine at the Royal Melbourne Wine Show. He has won the top gong at the Alternative Varietals Wine Show three out of the past five years, and in 2015 won the McLaren Vale Wine Show’s Bushing King for the second time. Stephen moved into his own winery in McLaren Vale in 2014, and now owns 36 hectares of vineyard. This control over his fruit has enabled him to take quality to an even higher level.

One of the prime factors behind his success is the freshness in all of his wines, something he achieves by picking earlier. "I can only pick early due to better viticulture", he says. He is looking for the varietal 'stamp' rather than 'varietal character' in his wines, hence his move to blends such as the Grenache/Shiraz/Touriga, where the sum is greater than the component parts. And because of this fresher 'stamp', he is looking to reduce the oak influence in his wines and has, like many of the best producers, moved to larger, more neutral oak.

It is difficult to pick out a star among his wines. The ‘Aromatico’ is a fragrant, flavoursome blend of Gewürztraminer, Riesling and Pinot Gris. The early-release ‘Basso’ Garnacha is unfiltered, with low sulphur, for drinking in its youth. The Grenache/Shiraz/Touriga has brilliant colour and is fresh and lifted on the nose with soft, supple tannins on the palate. His 'Field Street' Shiraz is plush and juicy with lovely earthy tannins, expressing the breadth and purity of a McLaren Vale Shiraz. When asked about the Tempranillo/Touriga blend, Stephen explains, "The more I work with Touriga, the bigger a part of this blend it becomes."

His Nebbiolo, sourced in Gumeracha in the Adelaide Hills, is “unashamedly tannic”, with great harmony of acid and flavour. The Adelaide Hills Syrah has an aromatic lift and supple tannins. 'The Vale' is an old-vine Grenache/Shiraz blend made from over 70-year-old vines, with rich black fruits on the palate and a silky texture. These wines in particular show how far Australian wine has come, and that road is being mapped by producers like Stephen Pannell.