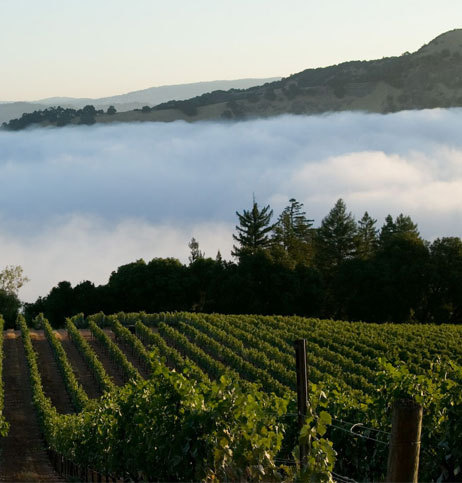 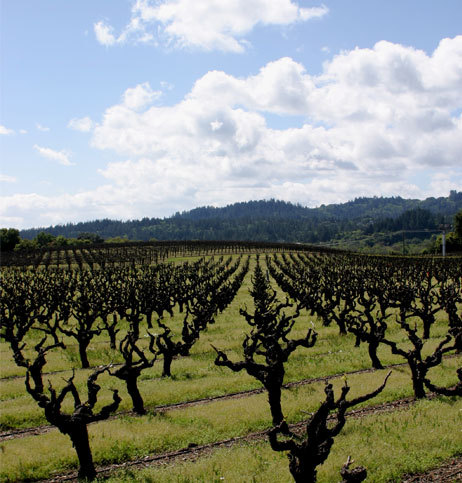 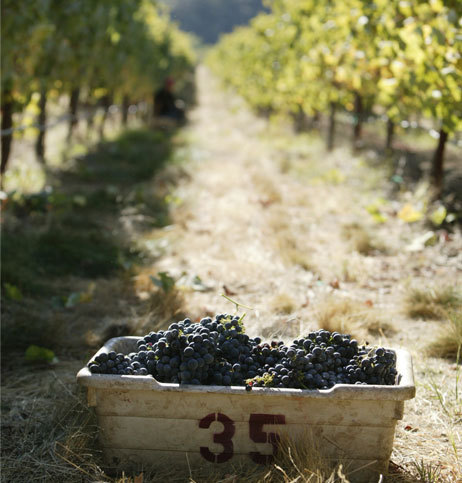 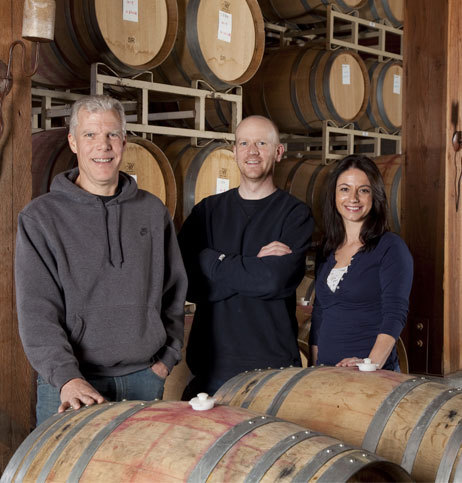 This year marks Seghesio’s 125th anniversary in Sonoma County. For over a century, the Seghesio family has played an integral role in the history and evolution of viticulture in the region. The winery was established in 1895, when Italian immigrant Edoardo Seghesio planted his first Zinfandel vines in what is now Seghesio’s ‘Home Ranch’ vineyard in Alexander Valley. Edoardo and his wife Angela continued growing vines during the Prohibition years, and were the only winery in the region to survive that era.

Seghesio’s reputation for world class Zinfandel was cemented under the guidance of third generation Pete Seghesio and his cousin Ted Seghesio in the 1980s. Owned by Crimson Wine Group since 2011 (who also own Pine Ridge in Napa Valley), today Seghesio remains focused on its family roots, with Ted Seghesio’s nephew Ned Neumiller in charge of viticulture. In recognition of Ned’s meticulous work in the vineyards, he was recently awarded the honour of “Sonoma County's Outstanding Young Person in Agriculture".Winemaker Andy Robinson, who worked alongside Ted in the cellar for almost 20 years, is now Head Winemaker.Italian consultant winemaker Alberto Antonini has also helped improve the quality of the wines, and his influence can be seen in the juicy, approachable style of Zinfandel that has become Seghesio's hallmark.

Seghesio owns 120 hectares of sustainably-farmed vineyards across several renowned appellations in Sonoma, including Dry Creek Valley, Alexander Valley and Russian River Valley. In additionto these outstanding sites, they have long-standing relationships with local growers from both Sonoma and Mendocino counties. While Seghesio is primarily known for its red wines, Ted has been making an Arneis, a nod to the family’s Italian heritage, since 1994. Located in the Russian River Valley, the ‘Keyhole Ranch’ vineyard’s microclimate is tempered by cooling ocean breezes and morning fog, making it ideal for growing aromatic white varieties. The Arneis displays honey, blossom, lychee and peach perfumes, and has refreshing acidity and a zesty finish.

The Sonoma Zinfandel is made from carefully selected vineyards across Dry Creek Valley, Alexander Valley and Mendocino county. It displays purity, balance and freshness. ‘Old Vines’ Zinfandel is made from 70-year-old bush vines from three vineyards in the Dry Creek and Alexander Valleys. It is powerful yet refined, with dark and intense fruit, velvety tannins and refreshing acidity. The grapes for ‘Cortina’ Zinfandel are primarily sourced from Chen’s Vineyard in Dry Creek Valley. The dry-farmed estate vineyard, planted in 1972, is influenced by cooling maritime breezes and is blanketed in fog most summer mornings, resulting in a longer growing season which allows the grapes to ripen at a steady pace. The wine is named after the gravelly loam Cortina soil in Chen’s Vineyard, and is an elegant expression of Zinfandel.