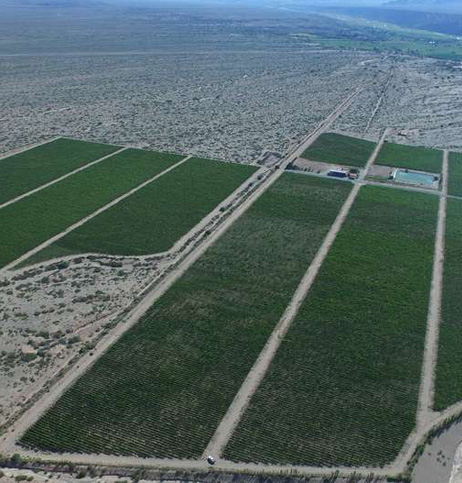 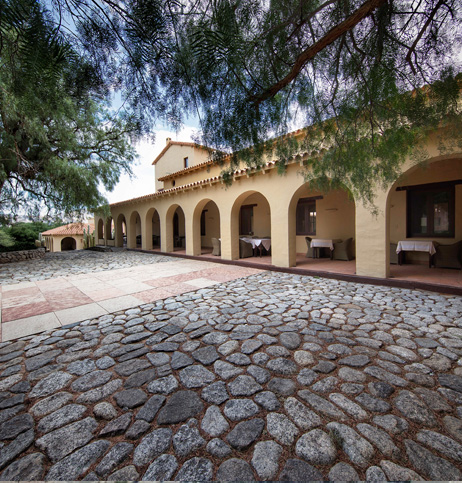 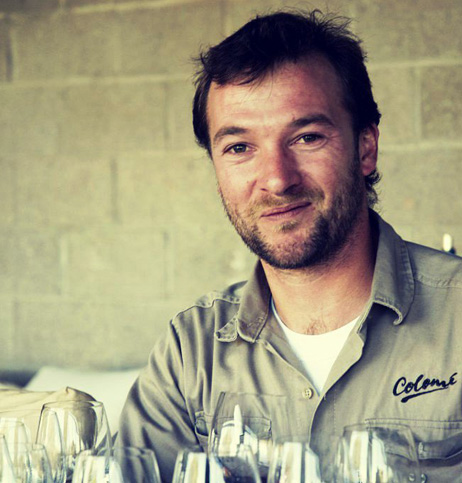 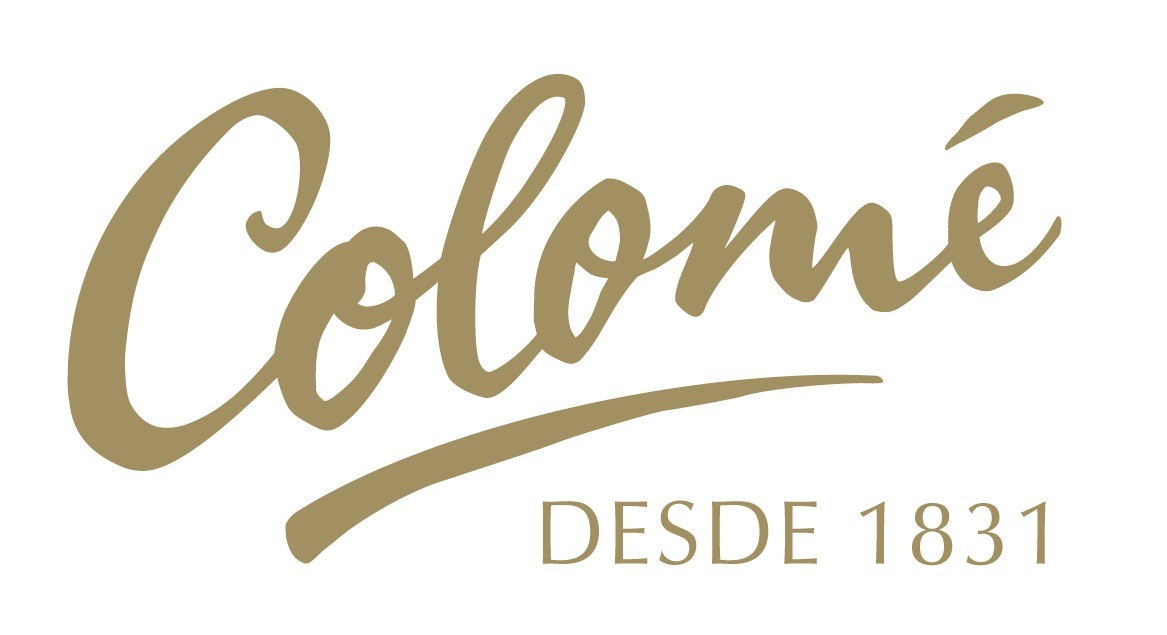 Bodega Colomé was established in 1831 and is the oldest working winery in Argentina with one of the world’s highest vineyards. Perhaps because of this great tradition, which is allied to the dynamism it displays today, Bodega Colomé was chosen again by Tim Atkin MW as one of his ‘First Growths’ in the classification of Argentinian wineries he made for his 2020 Argentina Report.

Today, the winery has 140 hectares of biodynamically-run vineyards planted at altitudes of between 1,750 and 3,111 metres above sea level. The four estate vineyards are: ‘La Brava’ (1,750 metres) in Cafayate, ‘Finca Colomé’ (2,300 metres) surrounding the winery in Molinos, ‘El Arenal’ (2,700 metres) and ‘Altura Máxima’ (3,111 metres). Both ‘El Arenal’ and ‘Altura Máxima’ are located in the Payogasta area. Grapes grown at such high altitude develop very thick skins to protect themselves from the sun’s intense ultraviolet rays. As a result, the wines have more colour, aroma, flavours and antioxidants from the increased phenolics. The altitude also contributes to a wide diurnal temperature range of more than 20°C. The warmth of the day ripens the grapes and the coolness of the night preserves acidity and fragrance and ensures a longer growing season, which in turn yields supple and complex tannins.

Torrontés is the signature white variety of Argentina and is a cross between Muscat of Alexandria and the Mission grape of Galicia. It thrives in Salta, where the high diurnal range preserves freshness and aromatic intensity. Bodega Colomé’s Torrontés is grown using the pergola system at very low yields to ensure good concentration of aromas and flavours. The fruit for the ‘Estate’ Malbec is sourced from all four estate vineyards, and is hand-harvested into small 12 kilogram boxes. Half of the wine undergoes malolactic fermentation in French barrels and then all of the wine is aged for 15 months in oak, both new and second use. ‘Auténtico’ – a pure, unoaked expression of Malbec and a tribute to the winery’s ancestors – is sourced from their 90-year-old vineyard at 2,300 metres above sea level.