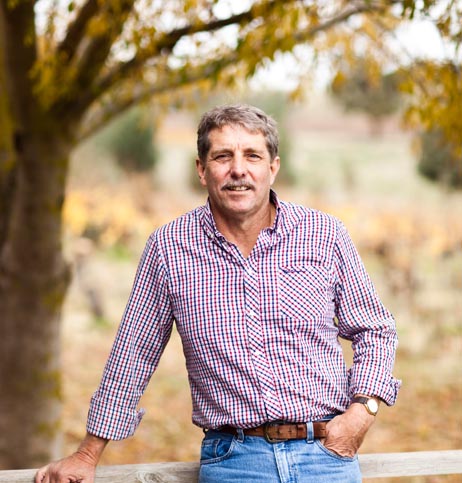 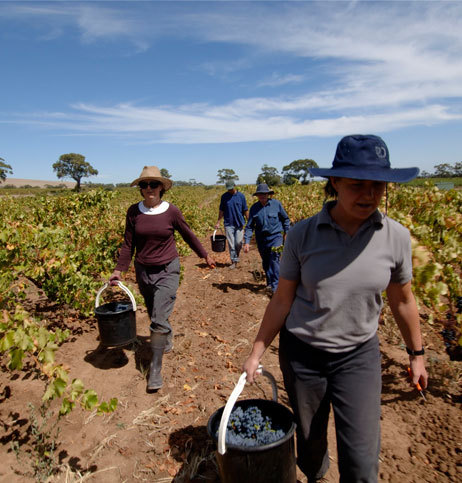 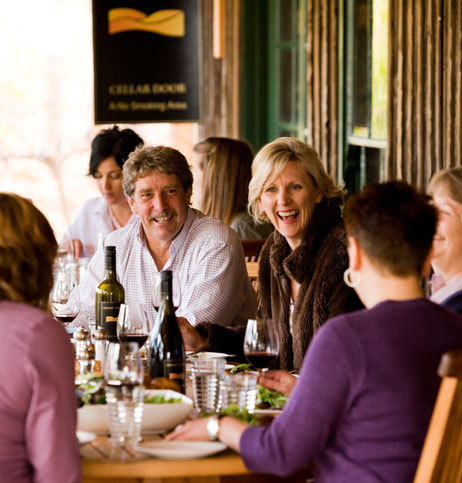 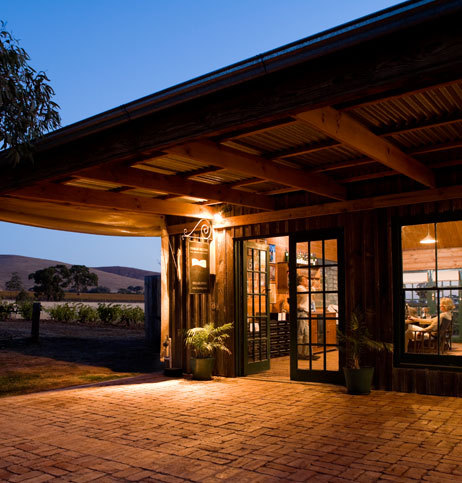 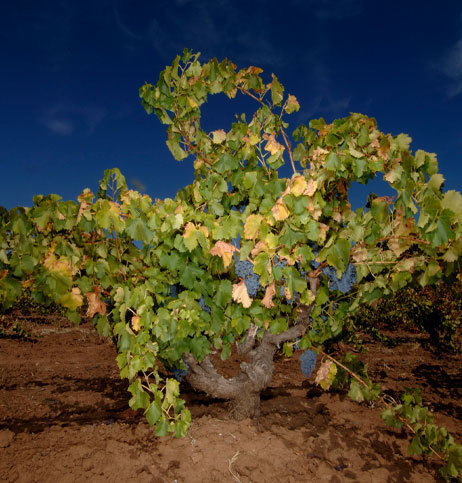 Charlie Melton was one of the first to recognise the value and tradition of the Barossa Valley’s old-vine Grenache, Shiraz and Mourvèdre (Mataro). While others were grubbing up Shiraz to plant more fashionable varieties, Charlie and a small band of Barossa winemakers were convincing farmers to keep their historic vineyards. These wines were initially styled on those from the Rhône, but are now considered leading examples in their own right.

Since 1984, Charlie has produced premium Barossa red wines which have wonderful balance and freshness, with the use of French oak giving them a supple texture and poise. The grapes are dry-grown, chemical free and harvested from the winery’s own vineyards in Tanunda and Lyndoch. The estate vineyards now comprise 32 hectares, the oldest planted in 1947 and the balance planted from the late 1960s onwards. The estate vineyards are supplemented by other growers with whom Charlie has worked for a number of years. The oldest grower block dates from the 1880s, with numerous vines ranging between 70 and 100 years old.

Best known for his ‘Nine Popes’ (a blend of Grenache, Shiraz and Mataro), Charlie’s single-site wines such as ‘Grains of Paradise’ and ‘Voices of Angels’ have drawn a lot of attention in the last few years. The former, from the Barossa, is more elegant and lifted than most Barossa wines, while the latter, from a vineyard that straddles the border of the Adelaide Hills and the Eden Valley, is a modern classic. Named after Charlie’s wife, the ‘Rose of Virginia’ is a unique style of rosé. Vibrant cerise in colour, this is full-bodied yet crisp, with a fragrant bouquet of Turkish Delight, seasoned with pepper and spice.