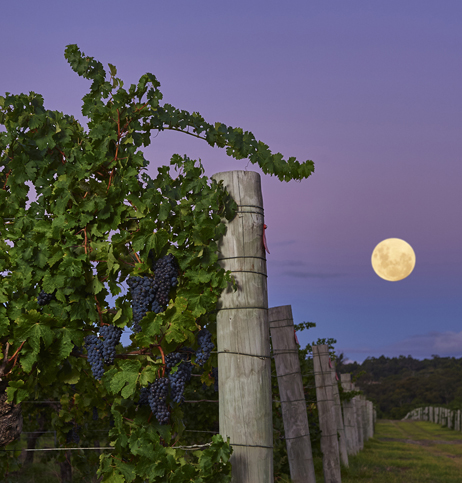 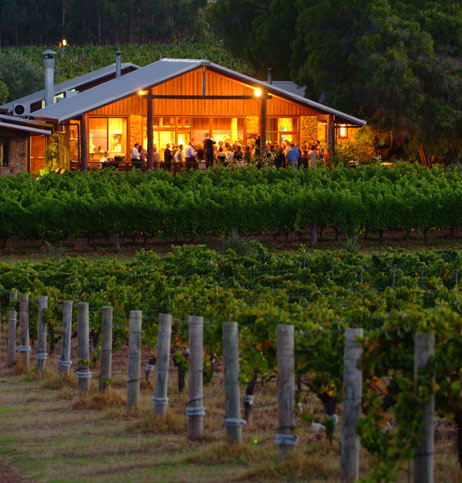 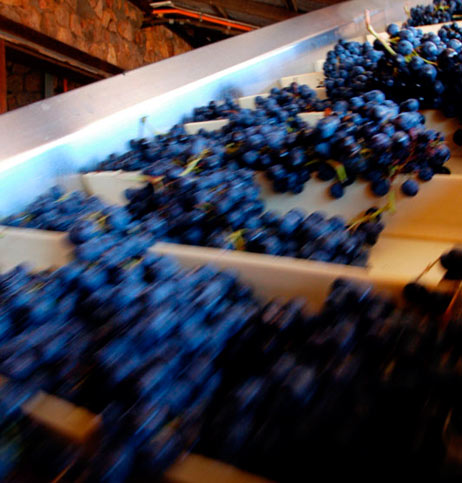 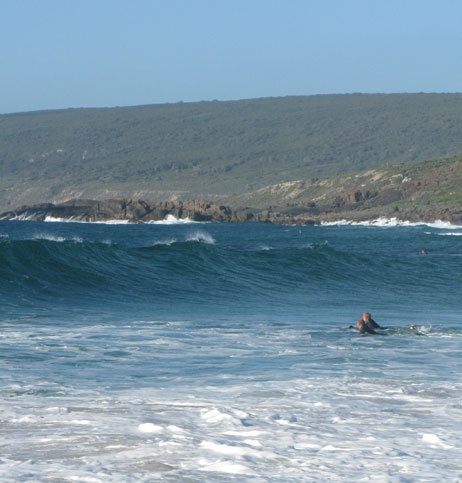 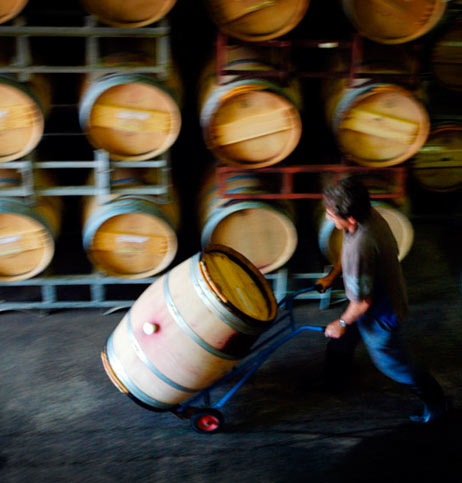 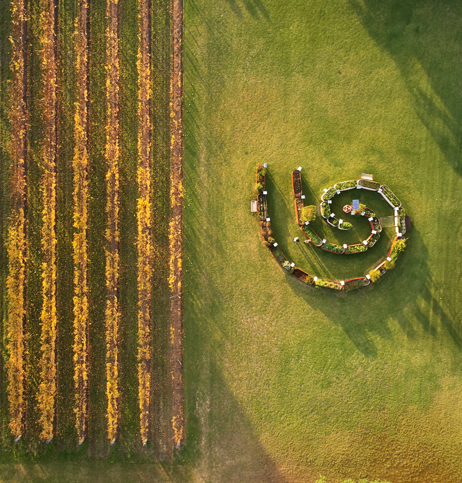 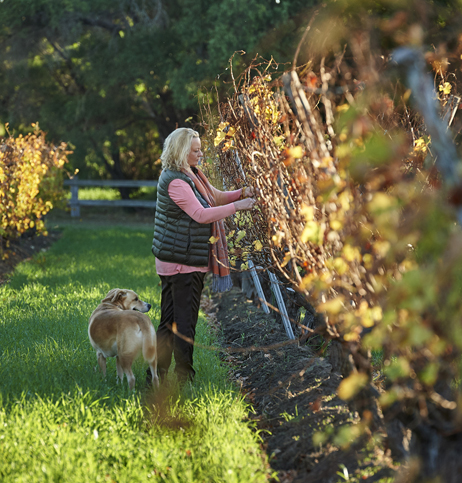 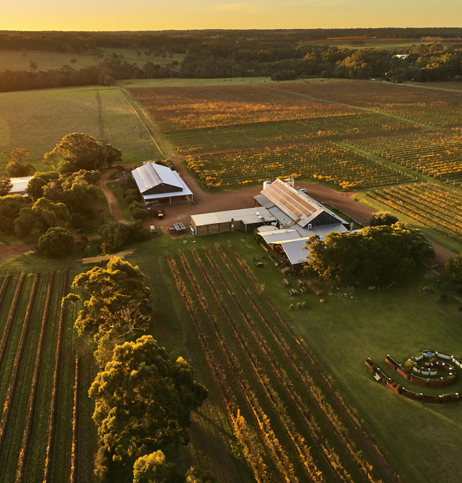 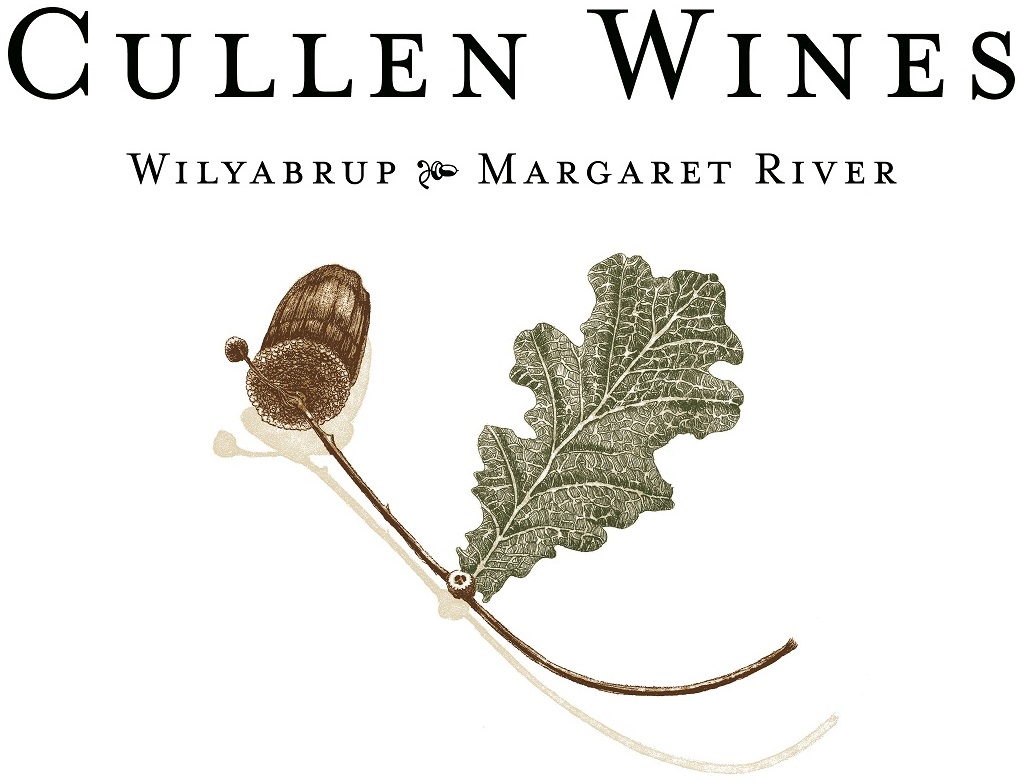 Cullen Wines is a certified biodynamic, carbon neutral and naturally powered estate, with a philosophy summed up in three simple words: ‘Quality, Integrity and Sustainability’. Celebrating their 50th anniversary this year, it is one of the oldest and most awarded family wineries in Western Australia’s famous Margaret River region. First established in 1971 by Dr Kevin and Diana Cullen, the winery has built an outstanding reputation for biodynamic wines that receive great acclaim.

Di and Kevin’s youngest daughter Vanya, who has worked at the winery since 1983, became Chief Winemaker in 1989 and Managing Director in 1999. She has worked tirelessly to develop the winery over this time, first introducing organic farming in 1998 and then, in 2004, saw it classified as a fully certified biodynamic estate. In 2000, she was named the Qantas/The Wine Magazine Winemaker of the Year, becoming the first Western Australian, and the first woman, to do so. In 2019, celebrating 30 years at the helm, Vanya received double Winemaker of the Year honours at both the Australian Women in Wine Awards and the Halliday Wine Companion Awards. James Halliday, Australia’s best-known critic, said, “Her commitment to improving Cullen Wines while leaving the world a better place is reflected in the winery’s carbon-neutral and naturally powered status.”

All wines produced here are sourced from grapes grown on the Cullen and adjoining Mangan Vineyards in Wilyabrup, a sub-region of Margaret River. In order to promote this part of Margaret River, Vanya Cullen has decided to specify Wilyabrup on the Cullen label. Together with a handful of other premium wineries from the area, Cullen are applying for Wilyabrup to have its own Geographical Indication. Both Cullen sites in Wilyabrup are certified biodynamic and the wines are made with no additions of yeast, acid or tannins.

Cullen’s flagship wines, the ‘Diana Madeline’ Cabernet Sauvignon and the ‘Kevin John’ Chardonnay, are among the very best of their styles in Australia and beyond. The ‘Cullen Vineyard’ Sauvignon Blanc/Semillon is made from hand-picked fruit exclusively from the Cullen Vineyard. Three-quarters of the wine is aged in new French oak for five months, adding complexity and depth. The ‘Mangan Vineyard’ Sauvignon Blanc/Semillon and the ‘Mangan Vineyard’ Malbec/Petit Verdot/Merlot, renamed ‘Red Moon’ with the 2017 vintage, are fruit-driven wines that express the site on which the grapes are grown. The ‘Mangan East Block’ is a blend of Petit Verdot and Malbec from fruit grown on the prime eastern corner of the vineyard. It is opulent, vibrant and beautifully balanced. Fermented on its skins in various vessels including amphora, the ‘Amber’ is a complex, textural Sauvignon Blanc. The Late Harvest Chenin Blanc has aromas of honeysuckle and papaya with a silky texture and refreshing finish on the palate.