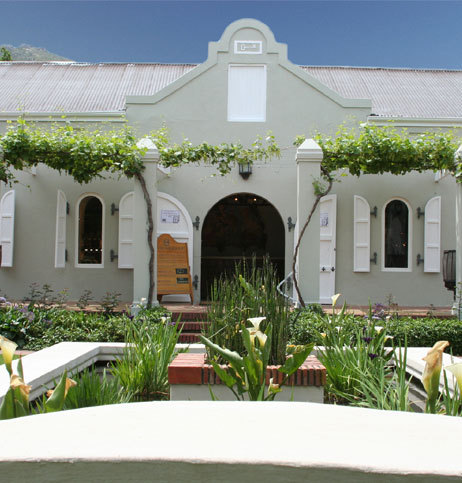 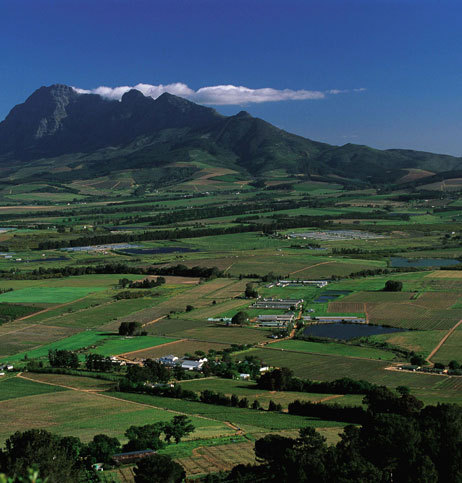 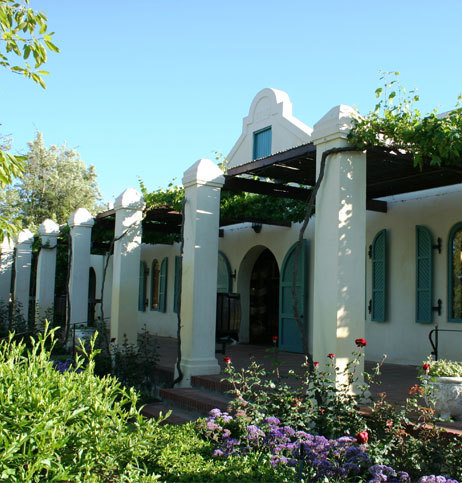 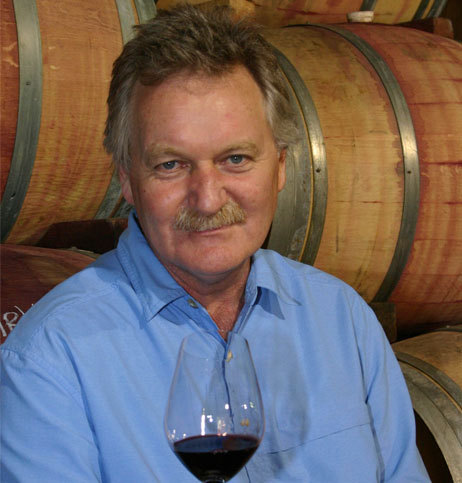 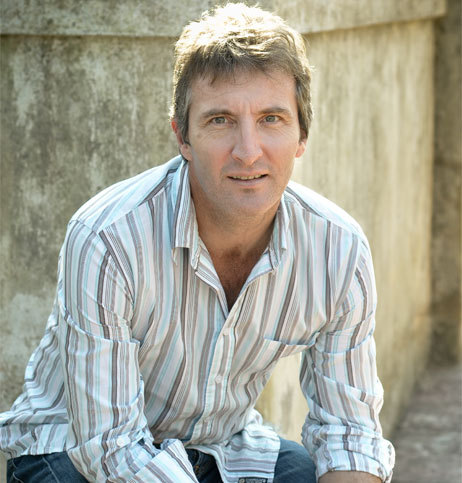 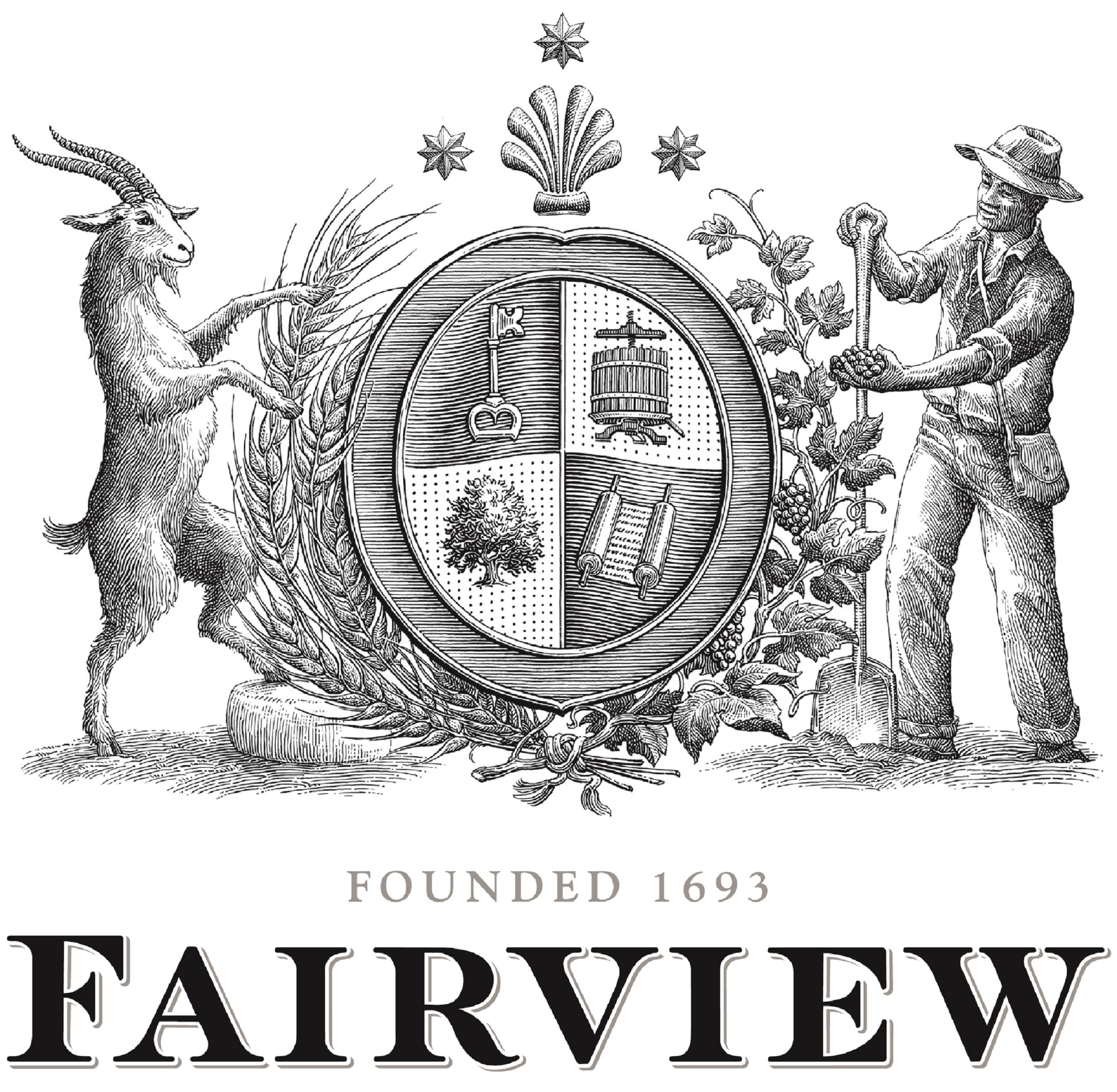 The Fairview estate is one of the oldest properties in South Africa, with vines planted as early as 1699. It is situated approximately 50 kilometres from Cape Town, on the lower slopes of Paarl Mountain. The property was bought by Charles Back’s grandfather in 1937 and was subsequently run by his father, Cyril, before Charles took charge. Under his guidance, Fairview have been driven by an ethical philosophy based on social commitment, sustainability, and conservation. The estate has a committee comprised of elected farm workers which ensures equal opportunities and invests in education and training for the workers. In addition, it funds a company which allows the farm workers to make their own wine, lending them the use of Fairview’s winemaking facilities. While all its production is now certified as Fairtrade, Charles doesn’t use the certification as he wants to sell his wines on their quality. The excitement engendered by Fairview was recognised in 2014 when Charles was given the ‘Lifetime Achievement Award’ by the International Wine Challenge. Though slightly alarmed at being given this gong when he was only 58, Charles was happy to join the likes of Hugh Johnson, Peter Lehmann and Michael Broadbent as a recipient of such a prestigious award.

Fairview is a true pioneer of the region, credited with bringing Mediterranean varieties to the Cape. The wines continue to evolve in style under winemaker Anthony de Jager. By making small improvements in the vineyard (opening the canopies to allow more light to get to the grapes, for instance) he is getting full ripeness at an earlier stage. This means earlier picking, which in turn means red wines with more vibrancy and freshness. The Pinotage and ‘The Beacon’ Shiraz have both benefitted from this approach and are looking better than ever. With the whites, he is looking for full ripeness, especially with the Sauvignon. “We don’t want any green characters in our Sauvignons”, he says. The Darling Sauvignon is more tropical in flavour as a result, with lovely texture and depth on the palate. It does surprise some upon first taste, as it lacks the herbaceous characters often associated with South African Sauvignon Blanc, but it is a much better drink as a result of this work. Equally exciting is the Chenin Blanc, with a fragrant, lime-zest character on both the nose and palate. The Charles Back Brut is a complex and biscuity Méthode Cap Classique (MCC). This blend of 77% Viognier, 15% Grenache Blanc and 8% Grenache Noir spends seven months on lees in stainless-steel tanks before secondary fermentation in bottle. Disgorged after 18 months, it displays lemon, soft white flowers and shortbread aromas, enlivened by a delicate green apple freshness.