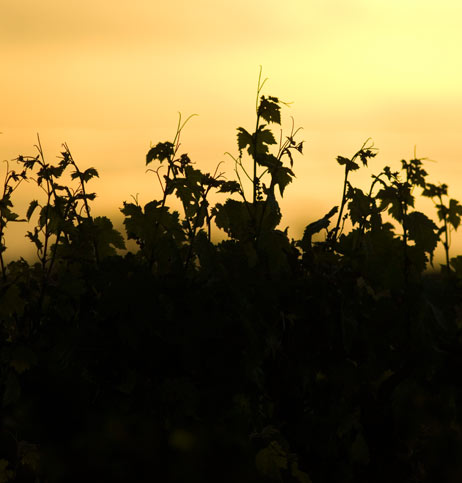 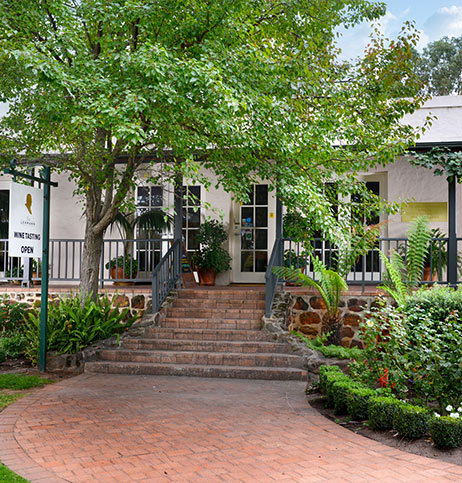 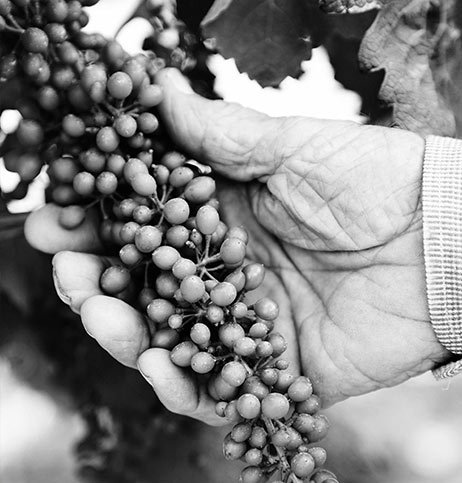 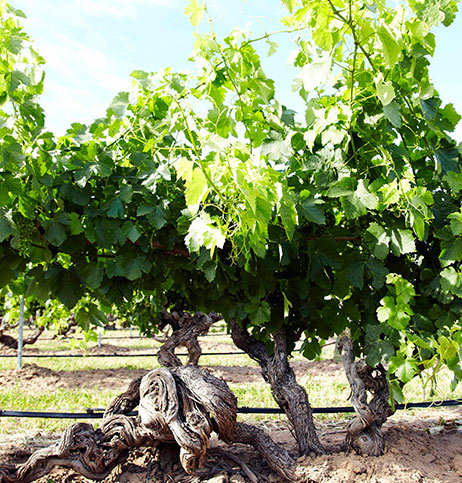 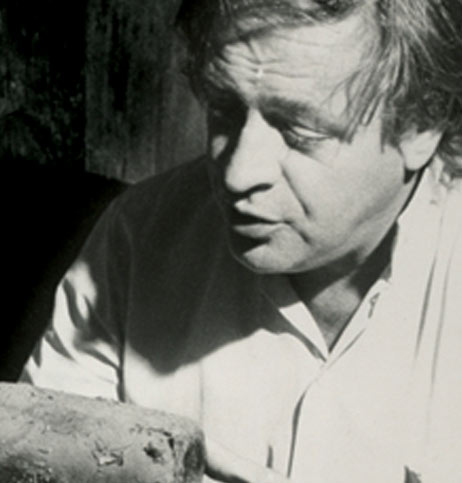 Peter Lehmann started his own winery in 1979, partly as a means of helping with the glut of grapes then afflicting the Barossa. "I'll take your grapes and turn them into wine," he told the desperate growers, many of them conservative farmers of Silesian descent who regarded their old vines as part of their patrimony. "But I'll only be able to pay you when I sell the wine." They gratefully accepted. Without this deal, it is widely thought that the Barossa would have lost a large swathe of its old vines. The crisis passed, in large part thanks to Peter's energy and vision, and the Lehmann winery became one of the Barossa's - and Australia's - outstanding wineries. It was for his role as saviour of the Barossa and as the creator of this winery, that Peter was named 'Personality of the Year' by the International Wine Challenge in 2009.

But Peter Lehmann is also famous for two other creations. While he was running Krondorf in the mid-1970s, he gave a certain young 'cellar rat' called Graeme Melton the name 'Charlie'. That young cellar rat followed Lehmann when he set up his own winery, before leaving to found Charles Melton Wines a decade later. The other creation is in the mind of our managing director, David Gleave. During his first trip to the Barossa in February 1992, he visited the Peter Lehmann winery and was so struck by Peter, his growers and the wines that he was convinced, on the spot, of the greatness of the Barossa. Their deep-rooted passion and attachment to the land was no different to that found in the great wines of Europe.

This passion still exists in the winery today, despite the fact that Peter passed away in 2013 and sold most of the business to Donald Hess a decade ago. In 2014, his widow, Margaret, agreed with Hess to sell the company to Casella. Margaret was keen on the fact that John Casella ran a family company. The winemaking team has remained intact, now with Nigel Westblade and Tim Dolan at the helm. Keeping things in the Peter Lehmann family, Tim is the third generation of his family to make wine in the Barossa, and his grandfather was head winemaker for Saltram until 1959, when he employed a promising young winemaker called Peter Lehmann to take over his position.

These wines are made from the parcels regarded by the winemakers as the best Semillon, Riesling, Cabernet Sauvignon and Shiraz (excluding Stonewell) of the vintage. For the white wines, the grapes are chosen for their purity of flavour and ability to age. The ‘Wigan’ Riesling, named after winemaker Ian Wigan (who retired at the end of 2014), is consistently one of Australia’s best Rieslings. It is sourced from the cooler Eden Valley and is released after five years in bottle. With the ‘Margaret’ Semillon, named after Peter’s wife, they moved away from the heavier and oakier style of Barossa Semillon to something that was unoaked and more in the style of Hunter Valley Semillon, but with more ripeness. A former winner of the Barossa Semillon trophy at the International Wine Challenge, this is a wine of weight, complexity and zestiness.

The ‘8 Songs’ Shiraz is made in a softer style than the other Peter Lehmann Shiraz wines. Maturation in 100% new French oak hogsheads integrates the rich fruit and velvety tannins and gives a mocha chocolate character to the wine. The ‘Mentor’ Cabernet Sauvignon is the best expression of Barossa Cabernet of the vintage, aged in 100% French oak for 18 months and showing an intense cassis character and lovely structure on the palate. The Botrytis Semillon is made from a small block next to the winery and has wonderful balance and complexity.