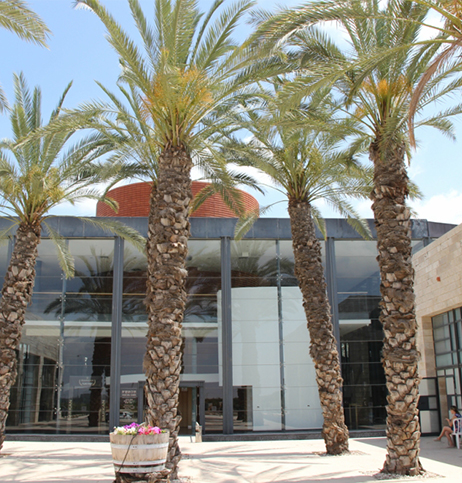 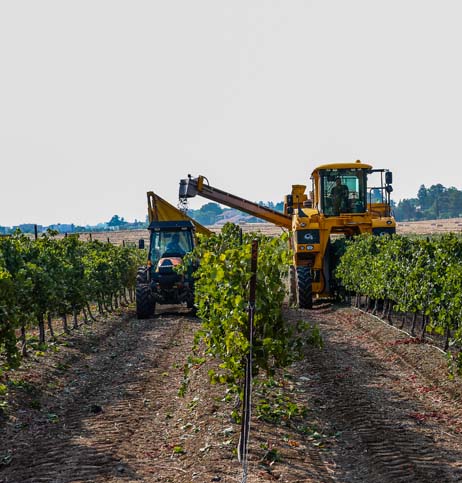 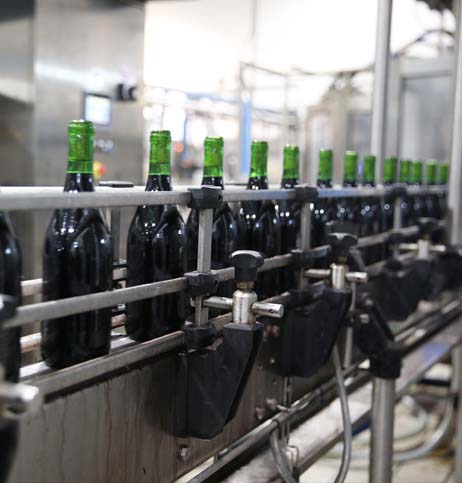 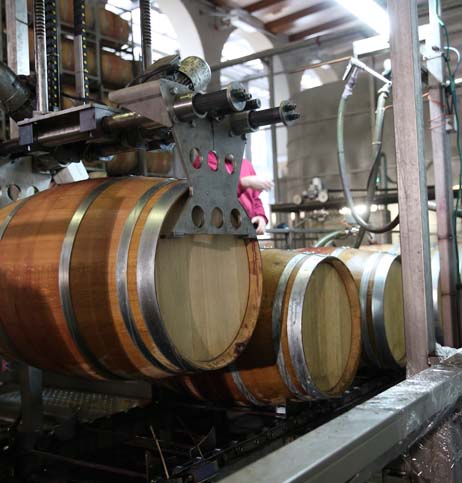 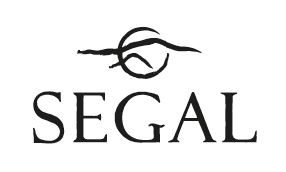 We were introduced to this winery by Alberto Antonini, who started consulting there in 2017. He arrived soon after the new head winemaker, Ido Lewinsohn, was appointed. Ido studied winemaking at the University of Milan, and has worked at Sassicaia and in wineries in the Rhône and Australia. He has developed a great relationship with Alberto and the strength of their partnership has resulted in a dramatic improvement in the quality of the wines in the past few years.

“The thing that impressed me most when I arrived in Israel was the chalk soils in the Judean Hills,” says Alberto. “These soils give energy and vitality to the wines. This is enhanced by the high-altitude vineyards (800 - 1,000 metres) and the biodiversity in the area where the vineyards are planted. It all creates a very special environment.”

The viticultural and winemaking team is young and full of energy. They are beginning to work with a wide range of varieties, two of which we launched last year. The unoaked Colombard is bright and lifted with the sort of zip we’ve never seen before in an Israeli wine. The most impressive wine we tasted, however, is the red, made from Argaman, a variety created in Israel by crossing Souzão and Carignan. The former variety, much admired by Luís Sottomayor (see Casa Ferreirinha and Sandeman) for the colour it lends to blends in its native Portugal, was crossed with Carignan in 1972 in an attempt to deal with the colour problems of Israeli reds, as high pHs led to browning at a very early stage. The name Argaman means ‘deep purple’ or ‘crimson’ in Hebrew.

“I was very surprised by Argaman,” recalls Alberto. “Its easy appeal and juicy fruit reminded me of the Malbec I first encountered in Argentina in 1995.” This wine, aged in used oak for 12 months, has a deep colour and a lovely vibrancy of fruit that ensures remarkable value for money.