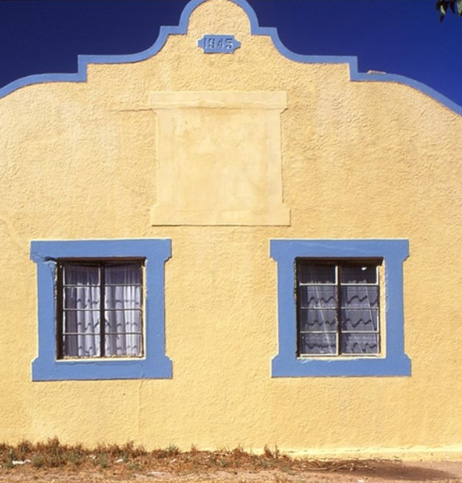 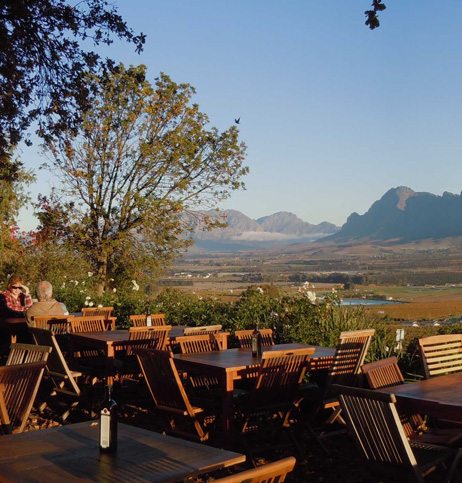 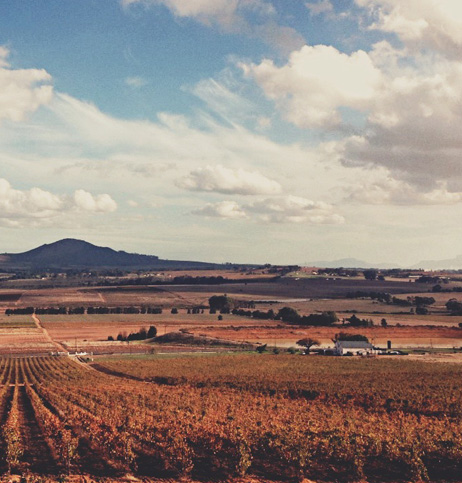 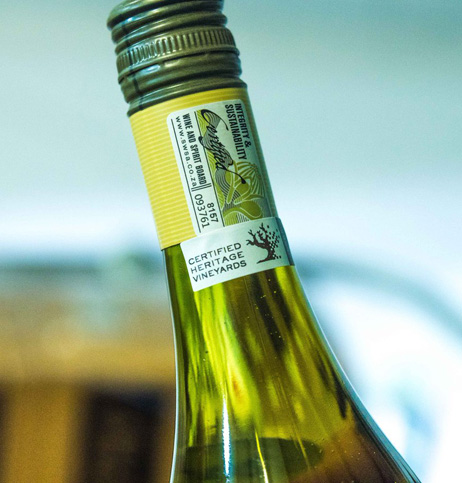 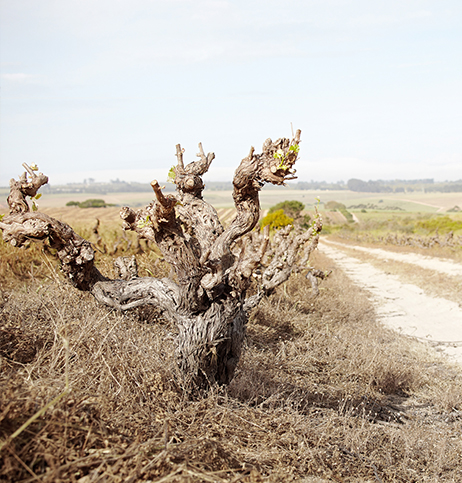 Charles Back was a pioneer in the Swartland when he started Spice Route in 1998 after tasting an exceptional Sauvignon Blanc and immediately buying the land it was grown on. "Without [Charles]…the Swartland would still be regarded as a rural backwater" wrote Tim Atkin, who awarded the winery 'Cru Bourgeois' status in his South Africa Classification in 2019. Today, the region is the source of many of South Africa's outstanding wines, yet Spice Route remains one of the best and most credible producers in the region, due largely to the fact that they own their own vineyards. Spice Route's 100 hectares of vineyards are situated in Malmesbury and Darling. The former, all bush trained on Malmesbury shale and red clay subsoils (the clay allows the vineyards to be dry grown), give the Grenache and Mourvèdre the intensity of fruit that makes this region so exciting.

Winemaker Charl du Plessis has been with Charles since 2002 and knows the region intimately. The winemaking is 'hands-off', as Charles is keen to capture the flavours and structure of the outstanding fruit he has grown. In fact, despite the desert-like conditions of the region, the vines are not even irrigated. The signature wine is the ‘Chakalaka’, a blend of six different grape varieties. The name is derived from a spicy South African relish which is similarly a fusion of different flavours. A blend of Mourvèdre, Syrah, Grenache, Carignan, Petite Sirah and Tannat, it has great intensity, a Rhône-ish depth and supple tannins.

Their ‘The Amos Block’ Sauvignon Blanc, planted in 1965, is the oldest Sauvignon Blanc vineyard in South Africa. These are the original vines that inspired the Spice Route project. The wine is only released when there is enough fruit produced from these old vines - there was no 2018 made due to drought. Outstanding examples of single-varietal wines, the Grenache is juicy and savoury with smooth tannins, while the Mourvèdre is darker in flavour with greater density and chunkier tannins. The superbly complex barrel-fermented Chenin Blanc comes from a vineyard that was planted in 1978. The 'Terra de Bron' Carignan comes from a single, dry-farmed vineyard which enjoys a cool maritime breeze which lengthens the growing season, resulting in more refined aromatics in the wine. It was matured for 19 months in French barrels. The 'Malabar' is one of Spice Route's flagship wines and is only made in the best vintages. It is a blend of hand-sorted Syrah, Mourvèdre, Grenache and Petit Verdot. The wine is aged for a total of 22 months in barrel and matured in bottle for an additional two years. It is a truly elegant wine with the potential to age for at least another decade.