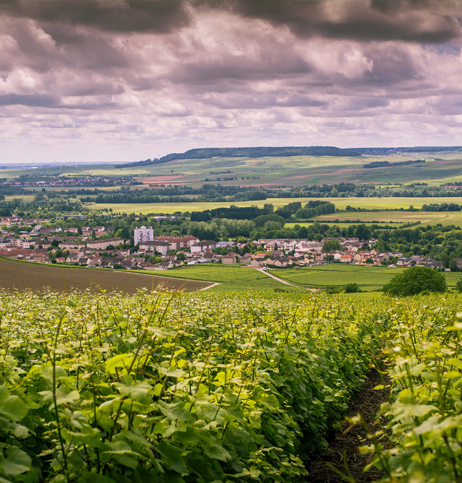 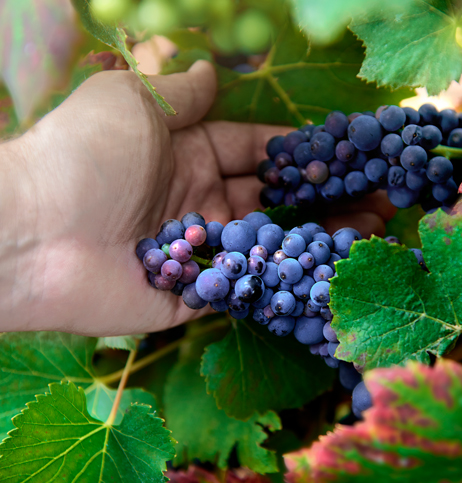 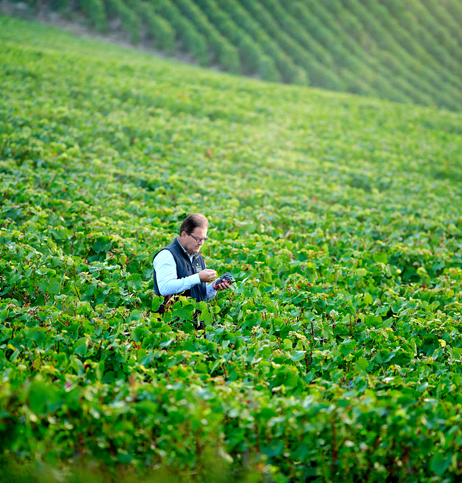 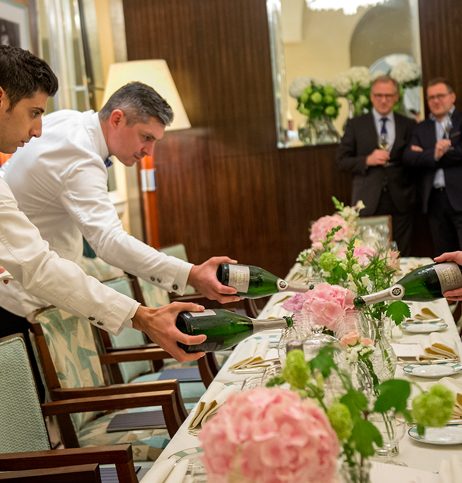 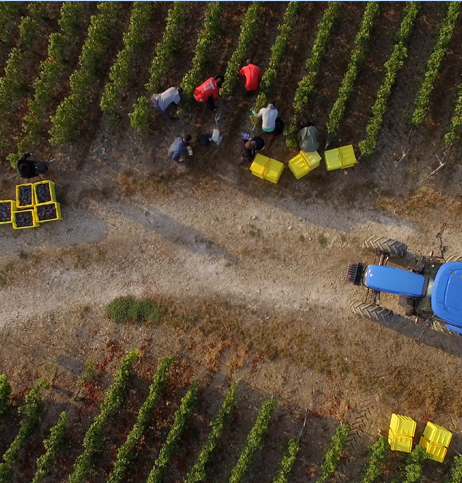 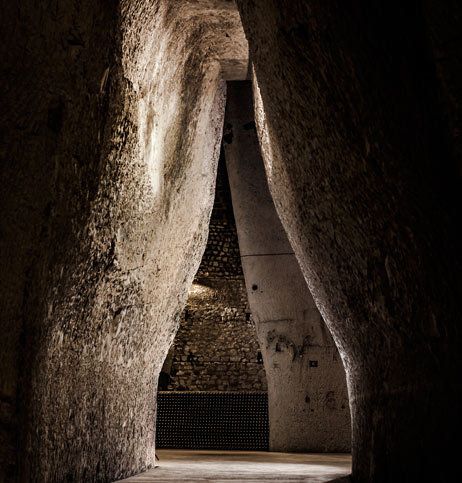 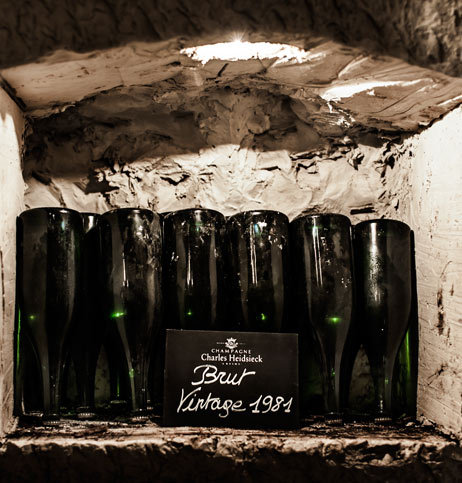 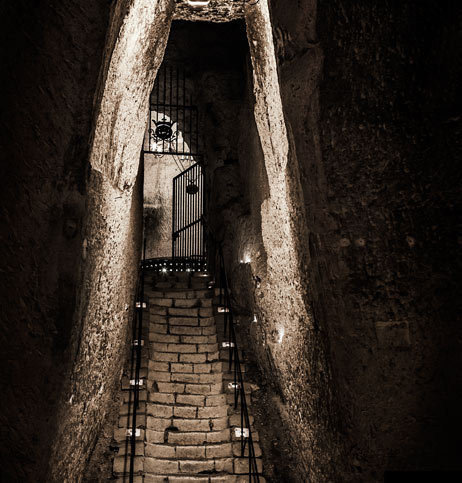 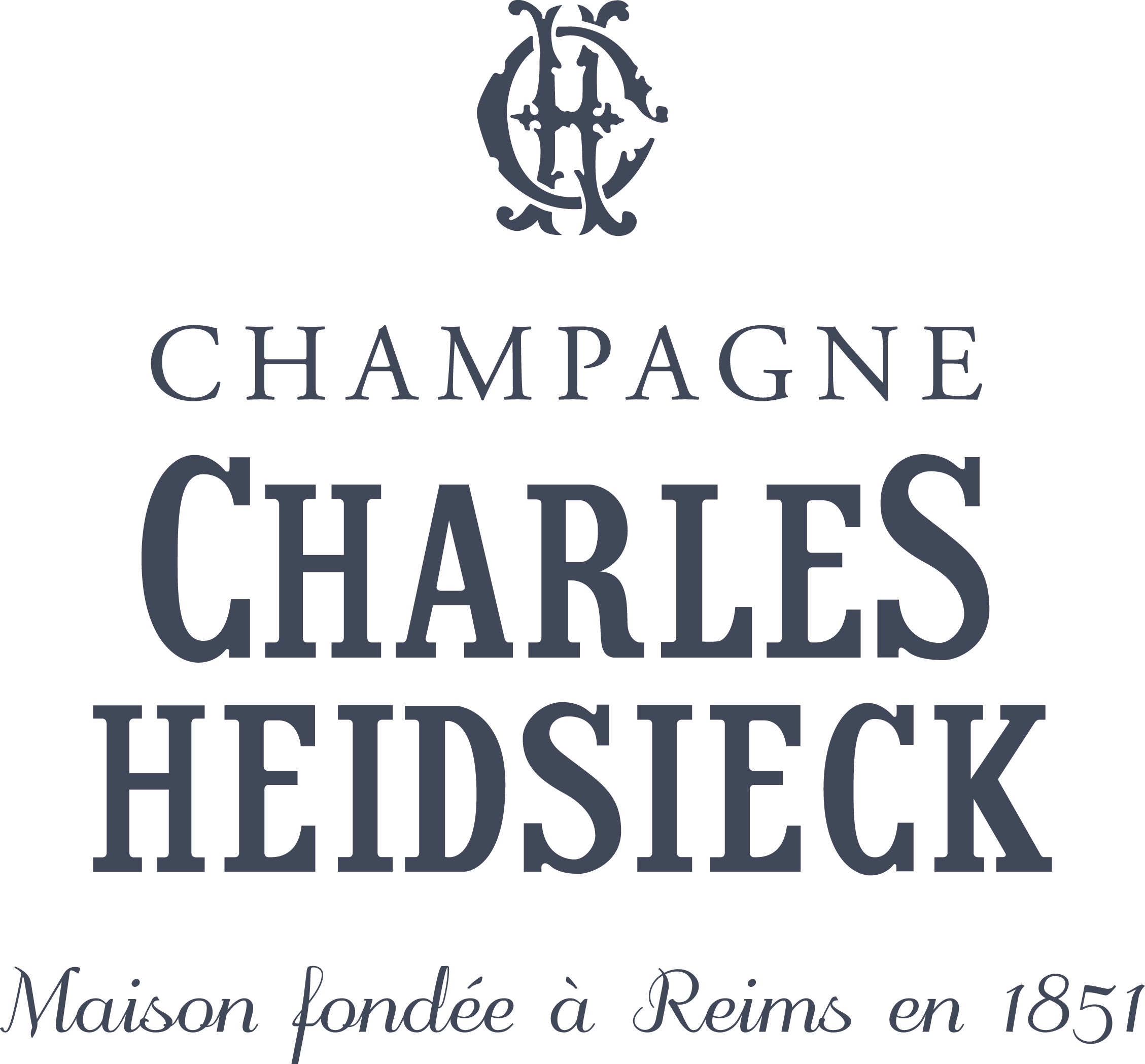 Charles Heidsieck is one of the great names of Champagne and produces some of the finest of all champagnes. Founded in 1851 by Charles-Camille Heidsieck, the original ’Champagne Charlie’, the foundation of its modern fame rests on the unrivalled quality of its wines, which receive countless awards and accolades year after year. This success is attributable to the strength and depth of their winemaking team over the past three decades: Daniel Thibault, Régis Camus, Thierry Roset and Cyril Brun have between them been awarded ‘sparkling Winemaker of the Year’ at the International Wine Challenge 16 times. No other house has won more than twice.

Cyril Brun took over as Chef de Cave in 2015. The winemaking philosophy is simple, and is evident in the Brut Réserve: grapes are sourced from 60 different ‘crus’ across the region; fermentation and ageing of the base wines takes place primarily in stainless steel to preserve freshness; it is a blend of 40% Chardonnay, 40% Pinot Noir and 20% Meunier, including at least 40% reserve wines, the average age of which is 10 years; and finally, the Brut Réserve is aged in bottle on its lees for at least three years prior to release. These components combine to give a wine that is more ’Premium Cuvée’ than ’Brut Réserve’, and account for its success at competitions.

The Rosé Réserve is pale in colour and delicately scented on the nose. The 4% of red wine in the blend comes exclusively from Les Riceys, in the Côte des Bar, whose Pinot Noirs are full of flavour while being low in tannin. The 2012 Brut Millésimé is ’classic Charles’ whilst also exhibiting the hallmarks of such a highly regarded vintage: fresh acidity alongside richness, elegance and length. In a similar vein, the 2005 Rosé Millésimé is floral with a character of rosehip and fresh raspberries that gives way to a lovely intensity on the palate, which finishes dry and long. This year will see the release of the very much awaited 2008 Rosé Millésimé in May.

In 2018, the House released a Blanc de Blancs Non-Vintage for the first time in almost half a century. Made exclusively from Chardonnay (50% from the Côte des Blancs, 25% from the Montagne de Reims and 25% from Montgueux), with 25% of reserve wine, its freshness is balanced by its structure, richness and velvety texture, perfectly embodying the recognisable ’Charles style’.

The masterpiece from Charles Heidsieck is, however, the Blanc des Millénaires. Only six vintages of this rare cuvée have been produced (1983,1985,1990,1995, 2004 and 2006, the current release). Made of the best Chardonnay from the Côte des Blancs (Cramant, Avize, Oger, Le Mesnil-Sur-Oger and Vertus), this is an elegant and distinctive Blanc de Blancs. The 2006, released in October 2020, is a fabulous vintage already showcasing a very opulent aromatic profile and a silky texture so characteristic of this cuvée.