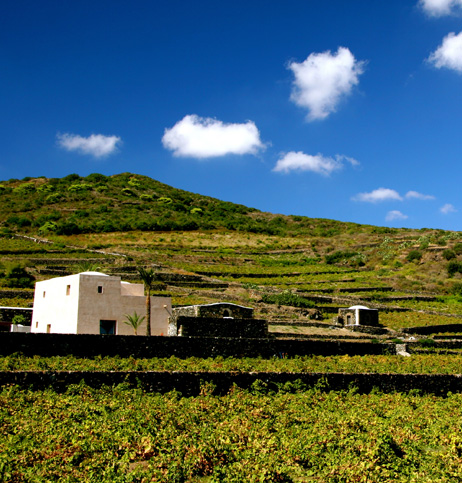 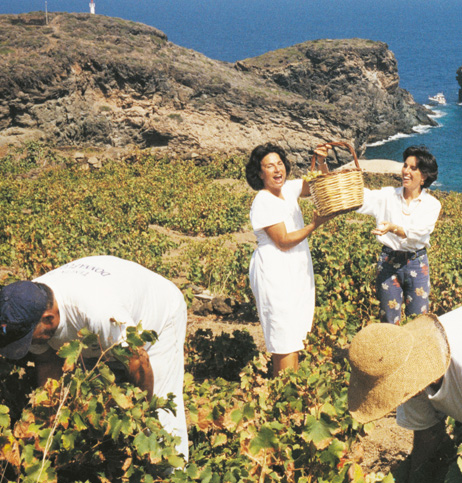 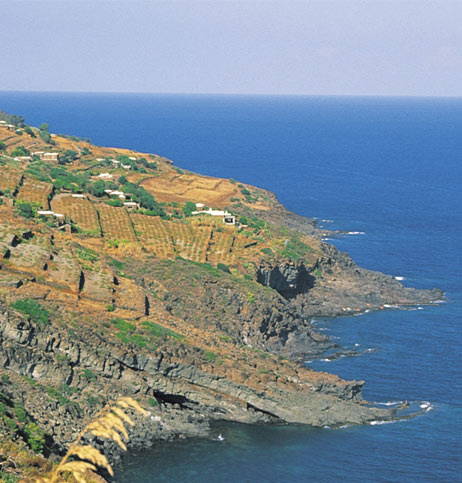 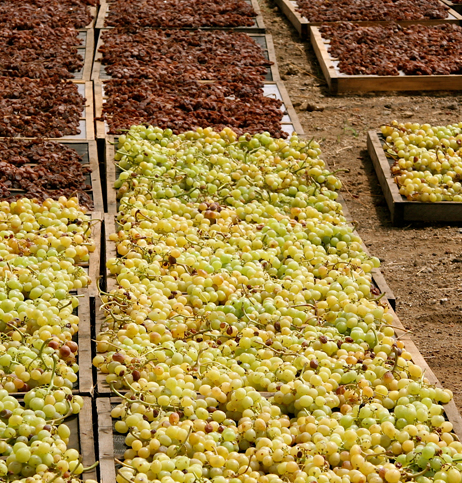 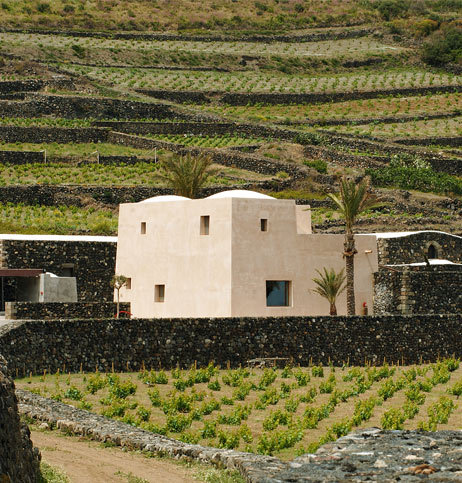 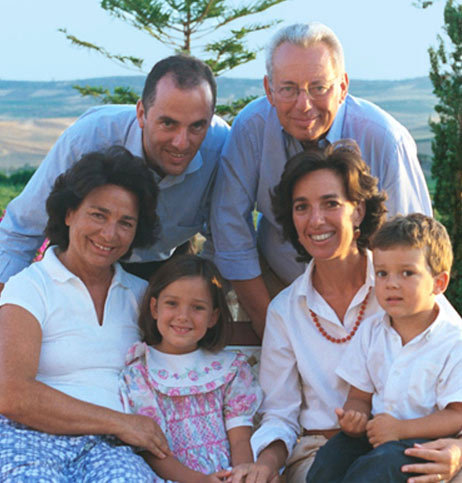 The Rallo family has made wine in Marsala since 1851 and their ancient cellars tunnel beneath the city. They were one of the first families to begin making high-quality table wine when sales of traditional Marsala started to decline, launching the Donnafugata label in 1983 and championing the potential of the region’s native varieties.

Today, Donnafugata has four estates in Sicily: a modern winery and 283 hectares at Contessa Entellina in the hills east of Marsala, 36 hectares in Vittoria towards the south-eastern point of the island, 68 hectares on the island of Pantelleria, and 18 hectares on the slopes of Etna. Donnafugata means ‘fleeing woman’ and is a reference to Queen Maria Carolina, who escaped the court of Naples in the early 19th century with her husband, Ferdinand IV of Bourbon, when Napoleon’s troops arrived. The couple took refuge in Sicily at the Santa Margherita Belice palace, also the favourite residence of celebrated writer Giuseppe Tomasi di Lampedusa and depicted on the ‘Mille e Una Notte’ label.

The wines fuse Sicilian tradition with a modern approach. ‘Vigna di Gabri’ blends Ansonica (Inzolia) with Chardonnay, Viognier, Catarratto and Sauvignon Blanc, with percentages differing according to the vintage. On the other hand, ‘sherazade’ is made solely from Nero d‘Avola. The ‘Mille e Una Notte’, a multi-varietal blend that includes Nero d‘Avola, Petit Verdot and Syrah, is a wine with exceptional structure and remarkable personality. Their Frappato ‘Bell’Assai’ from Vittoria is a very pure example of this local varietal: a light-bodied, floral and spicy wine. The Etna wines come from high-altitude vineyards at 730 – 750 metres above sea level. A portion of the white, made solely from Carricante, is aged in used oak to enhance its texture, while a component of the red, made from Nerello Mascalese, is kept in stainless steel to enhance the freshness and intensity that characterise the wines from Etna.

Donnafugata’s masterpiece, however, is ‘Ben Ryé‘: a Moscato Passito from the island of Pantelleria, which lies closer to Africa than it does to Sicily. Their fusion of a new approach to production with the ancient process of drying the grapes results in a wine that is intense and raisiny, yet fresh and balanced.