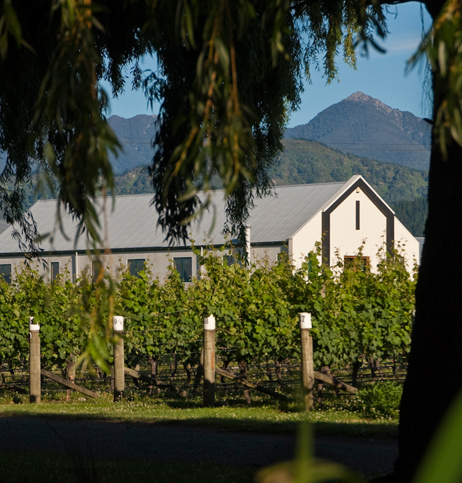 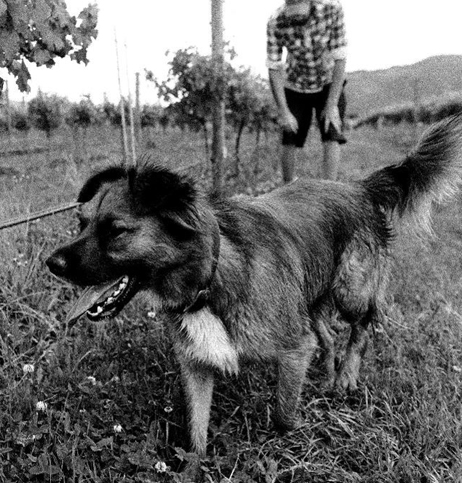 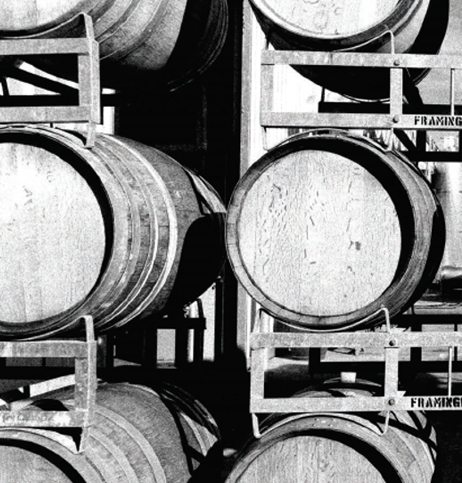 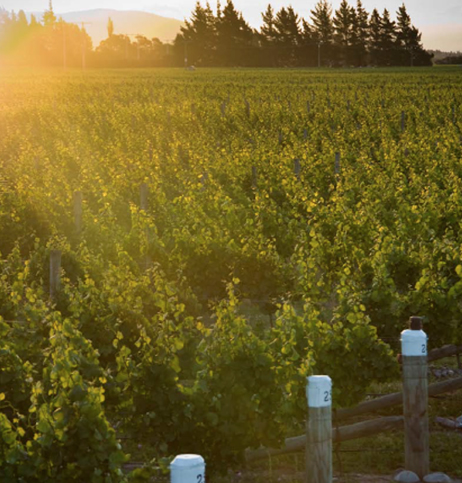 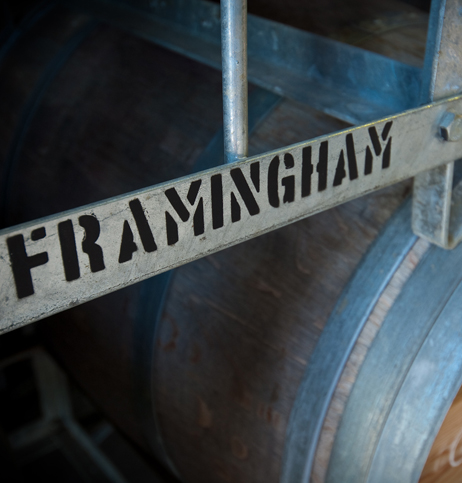 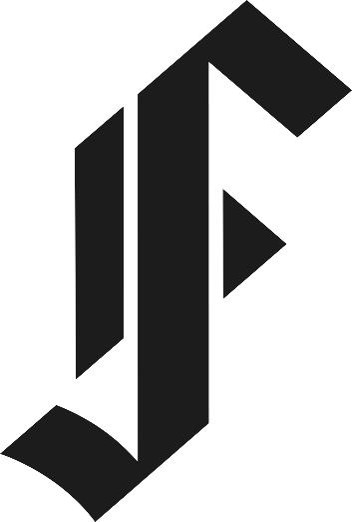 The Framingham label was launched in 1994 with one Riesling, and has since expanded to include Sauvignon Blanc, Pinot Gris and Pinot Noir. Framingham produces wines from their 19.5 hectare estate vineyard (certified organic since 2014) and other selected sites. Their Riesling vines, planted in 1981, are among the oldest in Marlborough.

Andrew Brown joined Framingham as head winemaker in January 2020, replacing Dr Andrew Hedley, who resigned from his role after 18 years at the helm. A highly regarded winemaker, Brown previously spent seven years at Framingham as assistant winemaker and understudy to Andrew Hedley before working as a consultant in regions including Oregon, Central Otago and Alsace. Last year, one of Brown’s Rieslings won the Champion Riesling Trophy at the New Zealand International Wine Show; a fitting accolade for someone taking the reins at Framingham, who have always been renowned for their Rieslings.

The Classic Riesling is made from hand-selected parcels, vinified separately, with a small component aged in neutral oak barrels. Made in a Beerenauslese style, the Noble Riesling has 220 g/l of residual sugar and is a blend of six parcels of late-harvest and botrytised bunches.

Framingham’s Marlborough Sauvignon Blanc is very different in style to the others on our list. This is due to a small percentage of the grapes undergoing fermentation on skins, part of the blend going through fermentation in oak and acacia barrels, and the entire blend spending six months on lees in order to acquire extra layers of flavour and texture. Their hand-picked Pinot Gris, inspired by the wines of Alsace, is harvested later than their other varieties and spends seven months on its lees, which gives a wine that offers generous baked apple, quince and cream flavours. The Pinot Noir is blended from several base wines made from four different Wairau Valley sites, including the estate vineyard. It is an elegant style with flavours of summer fruit compote and smoky oak. As wine writer Jamie Goode says, "Framingham’s regular range offers some of New Zealand’s best value for money."