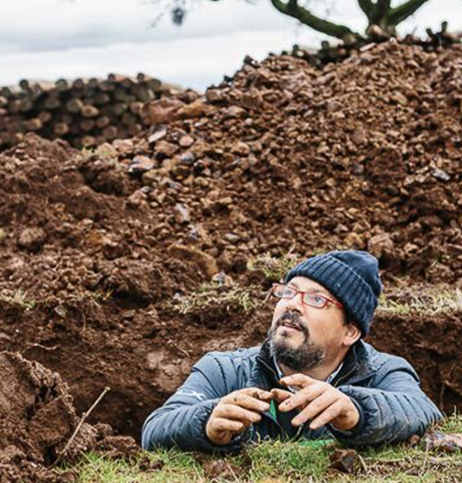 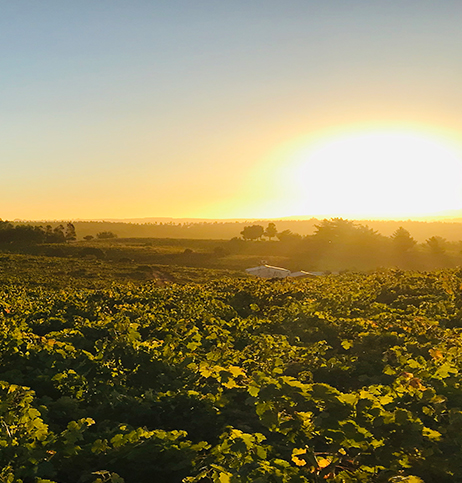 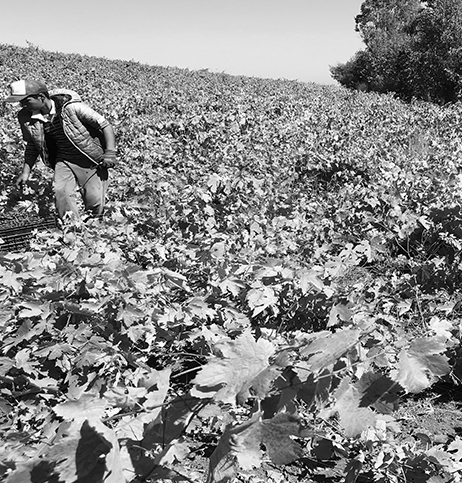 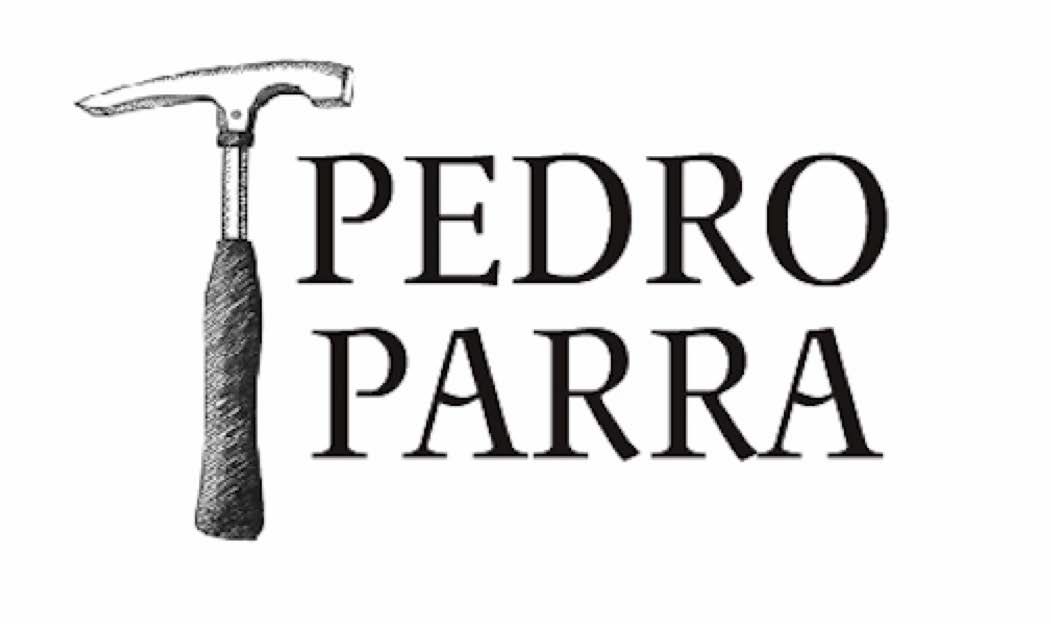 Pedro Parra is a renowned soil and vineyard mapping expert with a Masters and PhD in Precision Agriculture and Terroir from the Institut Agronomique National in Paris. As a consultant to many well-known wineries in the Americas and Europe, he has spent much of the past 18 years discovering new sites, digging ‘calicatas’ (pits for soil analysis) and transforming the way wineries manage their vineyards. However, he always dreamed that one day he would make his own wines in his native Itata. In 2013, assisted by consultant winemaker, long-term friend and business partner Alberto Antonini, Pedro released Itata wines under his own label. His vision was simple: to make pure wines from old bush vines grown on granitic soils and to help the local “brave vignerons”, who protected the land and vines for centuries.

The historic winemaking region of Itata, where vines were planted almost 500 years ago by Spanish missionaries, is 500 kilometres south of Santiago and characterised by cooling Pacific breezes, moderate temperatures and cloudy summers, allowing grapes to ripen at a steady pace. The region has enjoyed a resurgence in recent years, with a new generation of winemakers like Parra championing old vines and celebrating the region’s winemaking traditions. Pedro maintains that it is Itata’s isolation and the fact it was overlooked for many years, which has ultimately protected the region. As such, the venerable, dry-farmed bush vines, many of which are well over 100 years old, have been magnificently preserved.

The ‘Village’ wines: ‘Vinista’, ‘Imaginador’ and ‘Pencopolitano’ (the term for someone who comes from Pedro’s native city of Concepción) are characterful expressions of Itata. They are all made with 30% whole-bunch fermentation. ‘Vinista’ is a 100% País from 120-year-old vines and is aged in concrete and stainless steel. It delivers concentrated cranberry, wild herbs and white pepper aromas. ‘Imaginador’ (100% Cinsault) and ‘Pencopolitano’ (a blend of 67% Cinsault and 33% País) both spend 12 months ageing in concrete and untoasted foudres and are characterised by fine tannins and a marked minerality.

Besides wine and family, Pedro’s other great love is jazz music and the three single-vineyard ‘Cru’ wines are aptly named after legendary musicians: Freddie Hubbard, John Coltrane and Thelonious Monk. For these wines, Pedro identified the sub region of Guarilihue. Its altitude (approximately 300 metres above sea level) and very poor soils composed of granite, quartz and clay make it ideal for growing premium Cinsault. This grape variety is prone to high yields and so benefits from the vigour-limiting effect of these poor soils. Made in tiny quantities, from 70 to 80-year-old bush vines, all three wines demonstrate Cinsault’s personality from different sites. The granitic soil for ‘Hub’ has a high iron content, giving the wine a beautiful mineral quality. The elegant ‘Trane’ comes from vines grown on very shallow granitic soil containing silt and stones. The granitic clay soils for ‘Monk’ lend structure and complexity to this wine. A tasting of all three ‘Cru’ Cinsault wines side by side offers a fascinating insight into the talents of Chile’s soil master.